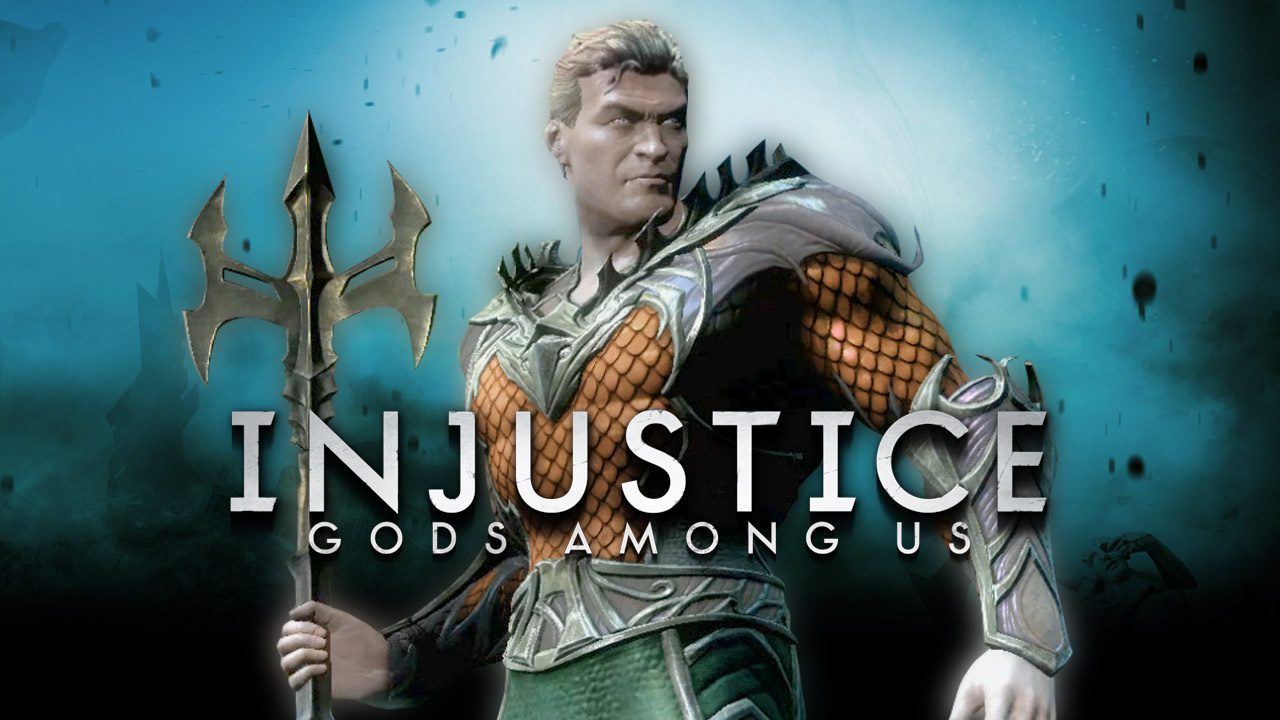 Theo shares his historical tier list of the original Injustice: Gods Among Us fighting game.

Theo is a pro Injustice and Dragon Ball FighterZ player who was best known for his Aquaman in Injustice 1. He’s frequently made top 8’s at most major tournaments and have taken the title for Injustice 2 at Socal Regionals 2017 and First Attack 2017.

Theo’s tier list ranges from S to D tier with the S tier being mostly ordered. Martian Manhunter was easily top 3 with having amazing full screen mixups and high damage output. Aquaman had extremely fast normals and far reaching normals with good zoning and trident rush was overpowered. Batgirl had some very nasty 50/50 setups with great damage that would lead to more 50/50 setups. Sinestro also was a zoning powerhouse with his defensive orbs and lightning attacks that hit from full screen.

This game definitely had its balance issues but it was a very fun game regardless.

Here’s my Injustice 1 tier list as a fun little NRS history lesson, based on what I remember of the meta from my time with the game.

-S is sort of ordered, but top 3 is interchangeable.
-After Batman and Bane, A is NPO.
-B, C, D tier are NPO. pic.twitter.com/uIrnc2QuZ3

Be sure to support Theo by subscribing to his Twitch channel here.