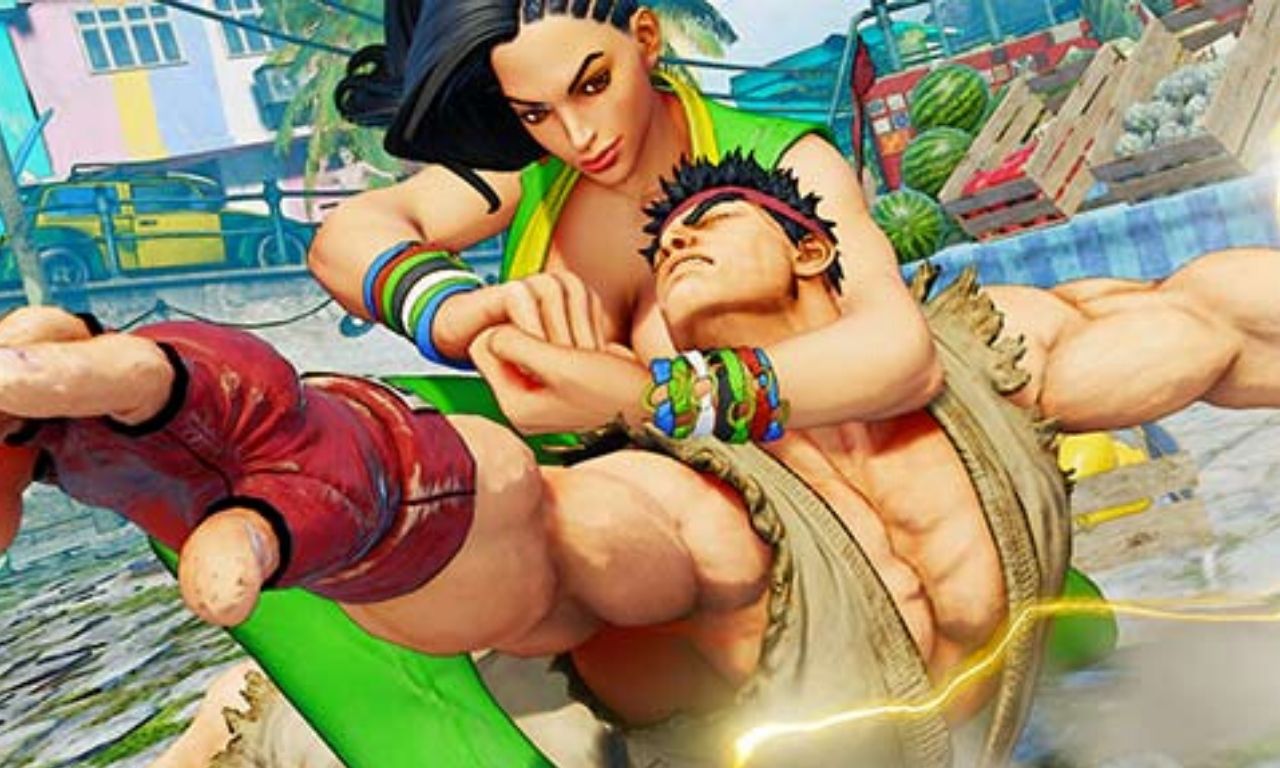 Say you’ve just picked up an unfamiliar fighting game. Congratulations! You’re about to start on a journey of excitement, frustration, growth, achievement, and joy. But before any of that happens, you’ll need to pick your main.

In fighting game terminology, a player’s “main” is the character that the player picks most often and is most comfortable with. With only a tiny handful of exceptions, all competitive and casual players have mains. But how do you know which character is right for you? In some cases, the decision will be relatively easy to make. Perhaps you’ll see a character in action and just know in your heart that they’re right for you, like falling in love at first sight. Maybe a friend will offer to teach you a character in exchange for picking up the game, as though you’ve entered into an arranged marriage. For most people, though, there’s a lengthy and often confusing selection process – a dating period, if you will.

This process can be extremely taxing. Some players may spend weeks or months choosing their main. Others may never find a suitable character at all. In a recent video, Super Smash Bros. competitor Rishi Malhotra discusses the process of picking a main. His video uses Melee as its case study, and Malhotra dives deeply into the game’s mechanics and matchups. You can watch the full video below. In this article, we’ll take some of his ideas and expand them so that they fit any fighting game.

Malhotra’s first key point is that your main has to fit you. As he says, strong players are those who have good ideas that they’re capable of implementing in the game. As a result, every competitor should pick a character whose tools line up with their intentions. This is true for casual players as well: whether your intentions are to win or to have fun, your main must do those things for you. Ultimately, no matter what anyone else says or thinks, your main will be the character that has a special place in your heart.

This is why tier lists aren’t necessarily reliable when it comes to the fighting game dating process. If you’re just playing to enjoy yourself or make fun memories with your friends, it probably doesn’t matter which characters have the best chance of winning a pro tour. Even if you are looking to go pro, your individual quirks and preferences will make it prohibitively difficult to play at least some top-tier characters.

As Malhotra points out, there’s also a second reason not to take tier lists too seriously: no character in a fighting game is fully unique. In other words, no matter who you pick, there will always be other characters that can do at least some of the same things. So if you’re initially drawn to a lower-tier character and then eventually decide that you want to play someone more competitively viable, you’ll almost certainly be able to find one. And because you’ll already know what you like in a character, it’ll be easy to assess your remaining options and make a good choice. By contrast, if you don’t follow your heart at first, then you’ll have a harder time knowing what to look for if and when you break up with your main.

But where should you begin? After all, you still have to pick someone first. The easiest thing to do is to simply pick whoever you mained in the series’s previous iteration. For example, if you just bought a copy of Smash Ultimate and you were a Fox main in Melee, it’d make sense to pick up Fox first in Ultimate. You can also look for familiar archetypes that you’ve enjoyed in the past: the zoner, the grappler, and so on. But what happens if you have no experience at all with the series? What if you have no experience playing fighting games at all?

Well, if you’re already familiar with the game from watching it, you can follow Malhotra’s advice by trying the characters that get you excited as a viewer. Those characters already appeal to you, so you know that they have something that fits your desires and personality. Moreover, if you’re a fan, you’re probably a fan of high-level players, which means that your favorite characters will automatically be competitively viable.

Of course, that option isn’t always available, either. Luckily, there are plenty of factors that might help you to decide. Take a look at the designs of the characters in the game: do any of them appeal to you visually? Listen to their theme songs: do any of them stand out? You can always start by letting random-select do the work for you, but you shouldn’t be afraid to follow your instincts, no matter how silly they may seem. There’s no wrong reason to try out a character! So long as you’re being true to yourself, you’re guaranteed to find a character you love sooner or later.

So now you’ve found a character that appeals to you. Are they the one? How do you know that it’s more than just a fling?

To start with, you want to feel excited and pleasantly surprised by the options that your main gives you. If you find yourself thinking Wait, I can do that? or Wow – that’s so cheap!, that’s probably a good character for you. Take that character into the lab and start working on combos, movement, and other tech. Are you still happy with what the character can do? Do the inputs feel right (or, if not, are you willing to practice until they do)? You shouldn’t expect to pick up any character and immediately play like an expert. But if your attraction to a character isn’t more than superficial, the romance likely won’t work out.

The other thing to remember is that all relationships go both ways. No matter which character you pick for your main, you’ll have to put in some effort to make it work. You will have some bad matchups, and you shouldn’t let those scare you off. Lab work will go a long way towards helping the frustration of a bad matchup, and in the worst case you can always pick up a secondary. (Warning: DO NOT try this with regular dating unless you have your partner’s VERY EXPLICIT consent!) Similarly, you will eventually encounter some tech that’s challenging to learn. Again, that’s okay! Learning is part of the fun of playing fighting games, and you should trust yourself to do the work. It’s only when your character makes you want to stop learning, or when you no longer enjoy any matchups, that you might need to break it off.

With luck, though, you’ll quickly be able to identify your lifelong fighting-game partner. When you do, be grateful for what you’ve found. The deeply personal and unique interaction between player and character is the key that unlocks the true beauty of fighting games. It may sometimes feel as though you’ll never get there, but don’t fear! With a little confidence and the advice in this article, you’ll surely find your FGC soulmate.

Make sure to support Malhotra by subscribing to his YouTube channel here!

Eli Horowitz (@BODIEDnovel) is happily married and (mostly) happily mains Ryu, Bowser, and Ky Kiske. He lives in Pittsburgh, and his first novel is set in the FGC.