Extra Life United will let you earn points for the BFTG league and raise up to $150k for charity
By Choysauce on April 6, 2020 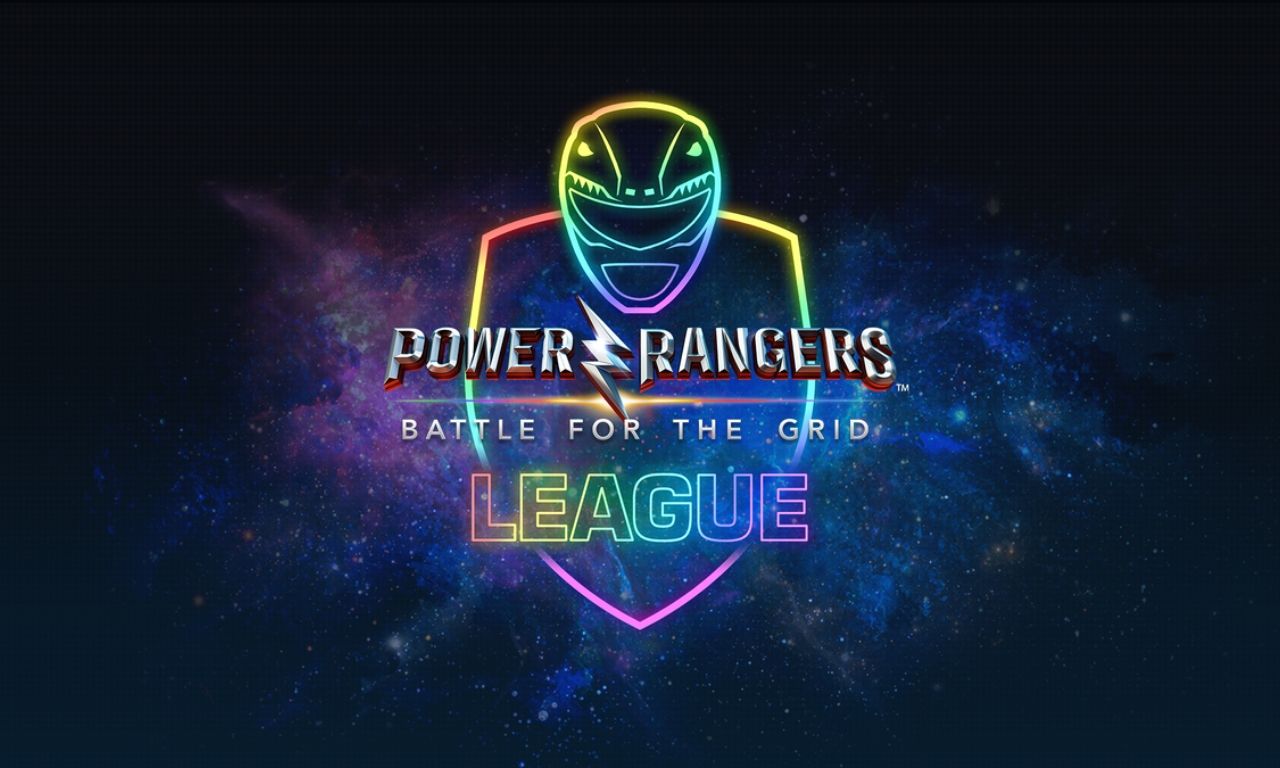 Extra Life United is a tournament that is raising up to $150,000 for charity.

The tournament is a replacement Major stop for the Power Rangers: Battle for the Grid League. So you’ll be able to earn points for the league and have your name signed to the winning check going to Children’s Miracle Network Hospitals all across America.

The free all online event will run on the ExtraLife4Kids and Mindcrack streams starting on Tuesday, April 7th, 2020 until Thursday, April 9th.

Check out the details below

We have partnered up with @ExtraLife4Kids by having #ExtraLifeUnited sanctioned as a replacement for a Major Stop in the League!

Players can earn points while raising money for charity! #ChildrensHospitalsWeek

Here’s the full schedule and the streams to watch the event: 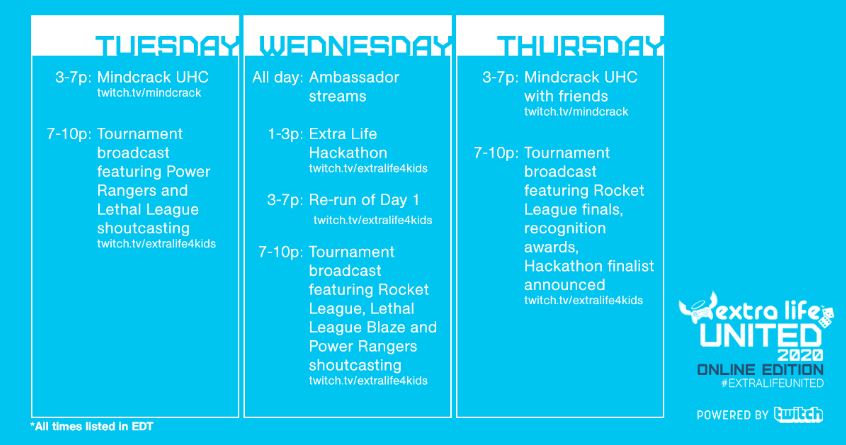