The Pikachu main explains his detailed picks
By Choysauce on October 17, 2019 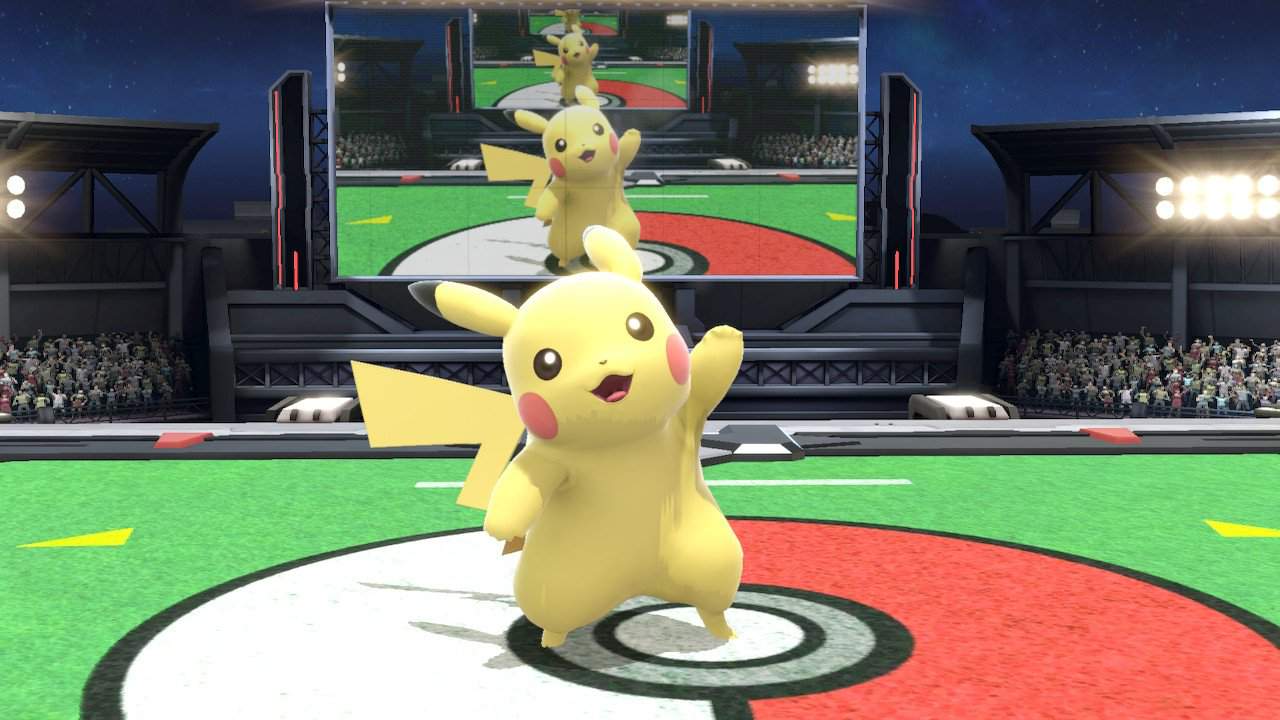 He starts his explanation starting with the lower tier characters and works his way up. We see the usual suspects up in the higher tiers with Joker, Peach, Pikachu, ZSS, Fox, etc. Most of the picks here seems to be in line with many of the tier lists out there which may be telling of the accuracy of the current tiers in Smash Ultimate. 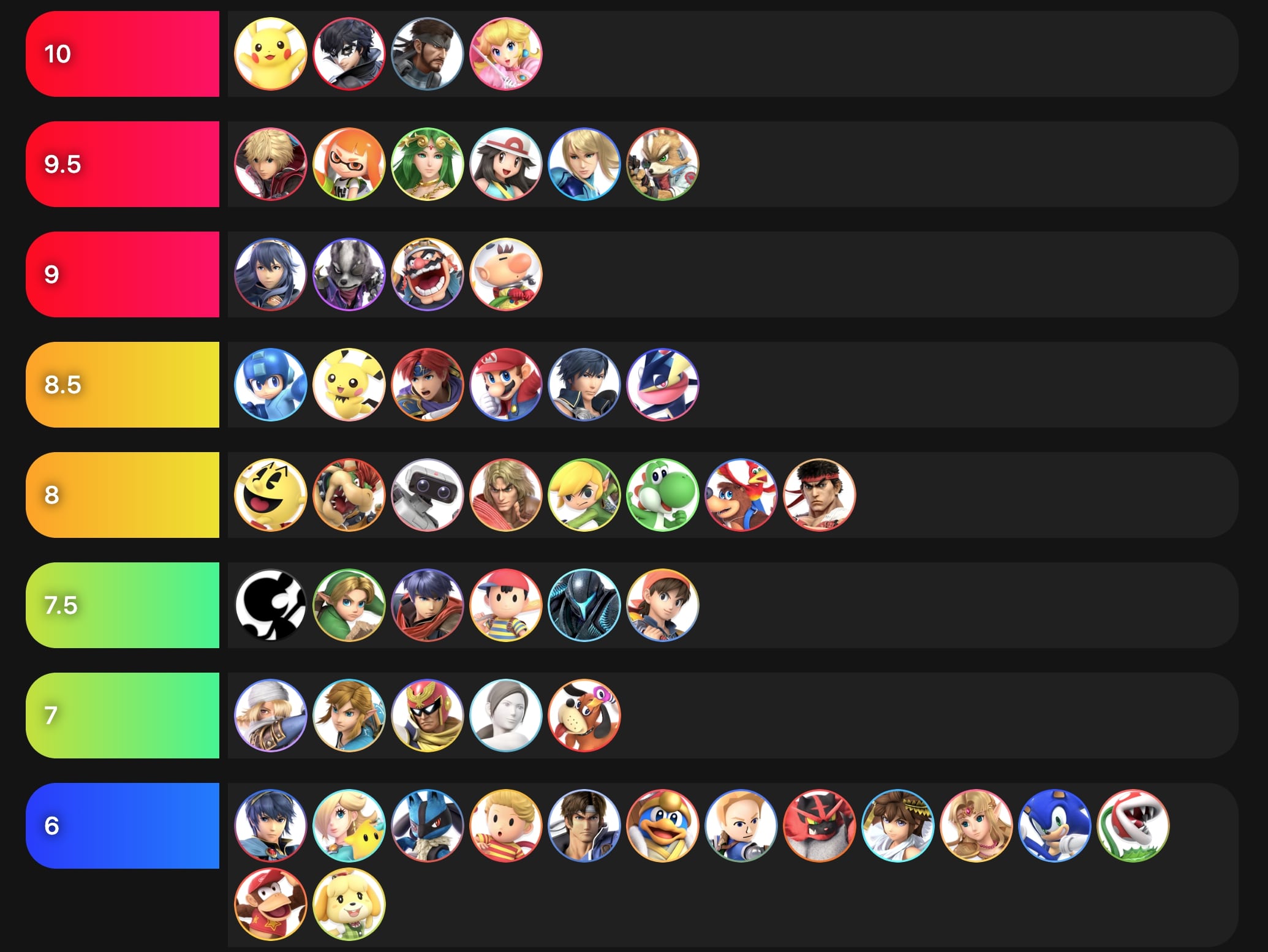 Check out the full video to see the explanation for his picks:

Be sure to support ESAM by subscribing to his YouTube channel here and Twitch channel here.