Just be sure to make yourself a snack before you dive in
By Eli Horowitz on December 23, 2019 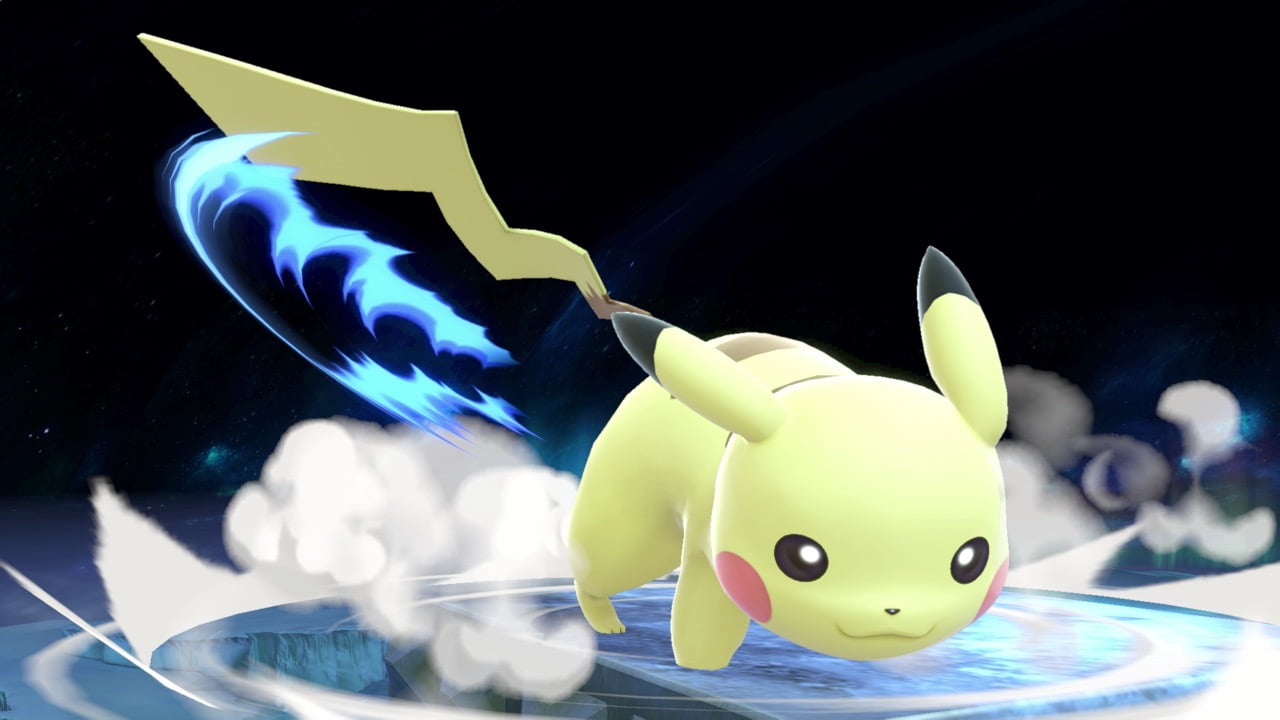 Not to be outdone by the recent string of tier lists, Eric “ESAM” Lew recently posted his own video for the 6.1.0 version of Super Smash Bros. Ultimate. Clocking in at two hours and twenty-one minutes, Lew’s video leaves no stone unturned. Every character in the game is analyzed in painstaking detail. By the end, Lew sorts the roster into numbered tiers that range from 4 all the way up to 10, using 0.5-point intervals. No matter who you play, this video is a treasure trove of information and insight. 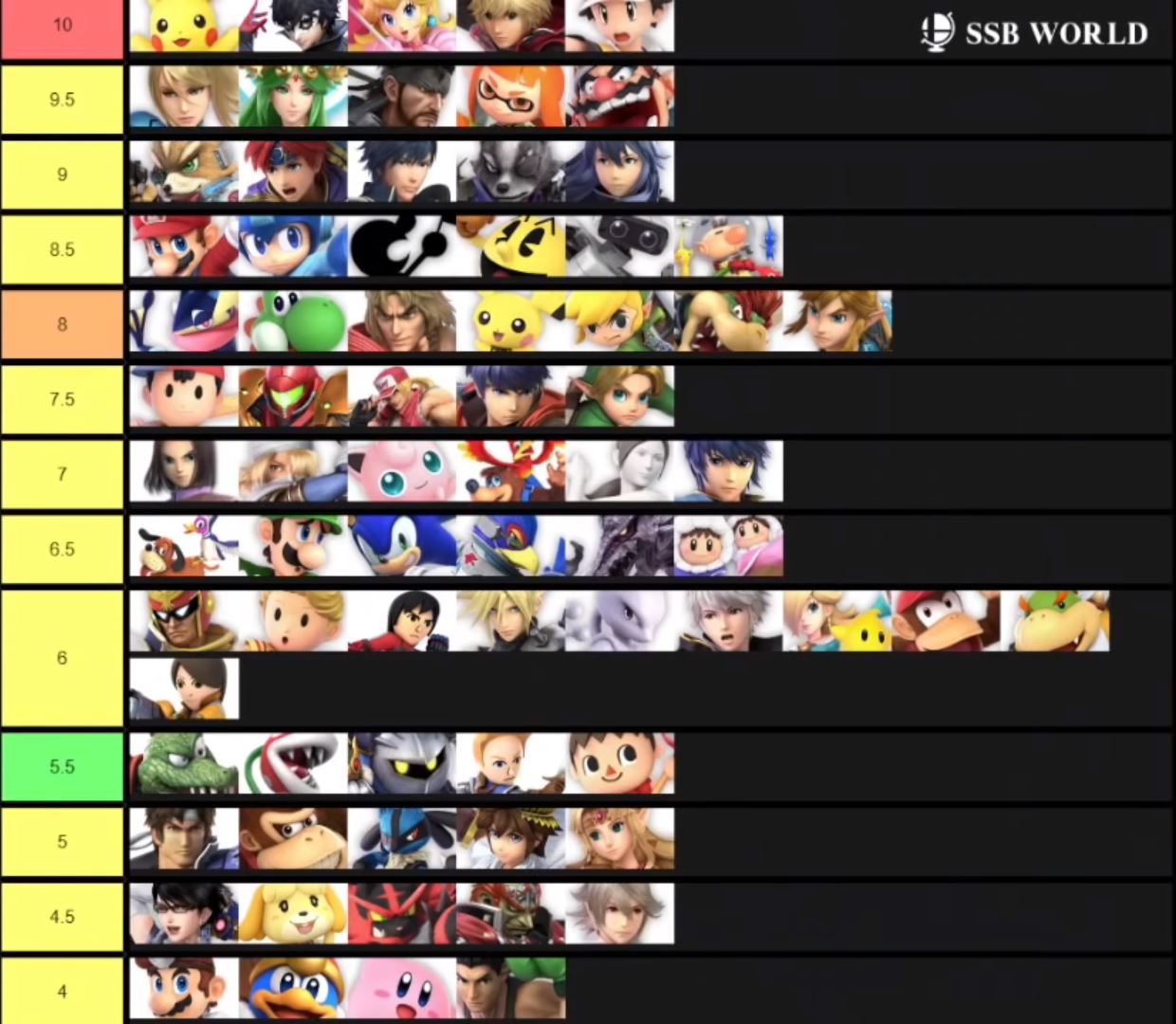 Watch the full video below, then support Lew by following him on Twitter and subscribing to his YouTube channel!