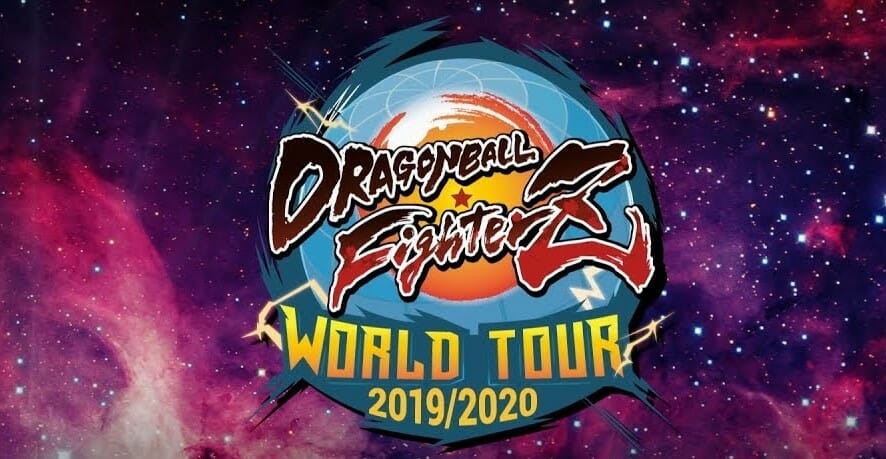 The Dragon Ball FighterZ World Tour 2019/2020 has been announced. The announcement trailer highlights various moments from last season including when Kazunoko took the title of world tour champion.

The first stop of the tour will be at CEO 2019 in Daytona, FL from June 28 to June 30. No other details were announced but if it’s anything like last year the tour will consist of seven tournaments where a competitor can earn a dragon ball and earn a spot to compete in the world tour finals.

Dragon Ball FighterZ is available on PS4, Xbox One, Nintendo Switch, and PC.