GO1 releases his tier list with Ultra Instinct Goku included in the mix
By Choysauce on May 27, 2020 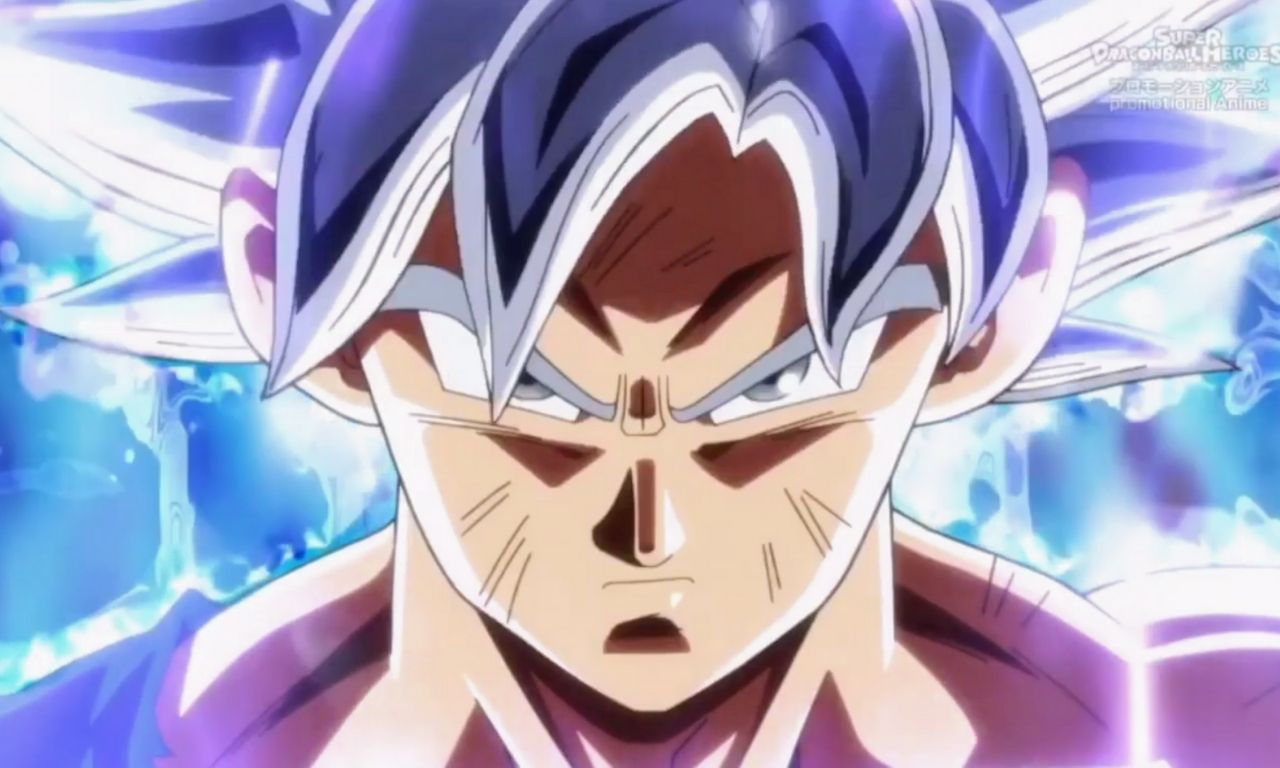 GO1 is currently the best Dragon Ball FighterZ player in the world. He is the champion of the last DBFZ World Tour and has won most of the major tournaments he has attended like CEO, Combo Breaker, and EVO 2019.

The tier list is set up from TOP to S and down to B tier with no order in each tier. Many of the long standing top tiers are included in the TOP tier like Bardock, Kid Buu, and Kid Gohan. The surprising inclusion is Ultra Instinct Goku up in the S tier rank as he’s only been released for a very short time at the time of this posting. This pick may be due to UI Goku’s ability to dodge through many attacks, including supers, which makes him extremely unique as a character. Hopefully we’ll see GO1 implement him to show the world why he thinks he’s so strong.

Be sure to support GO1 by subscribing to his YouTube channel here.