Do You Wanna Learn About F@%#&^* Infinites!? – How Infinite Combos Make Fighting Games Awesome and Ruin Them 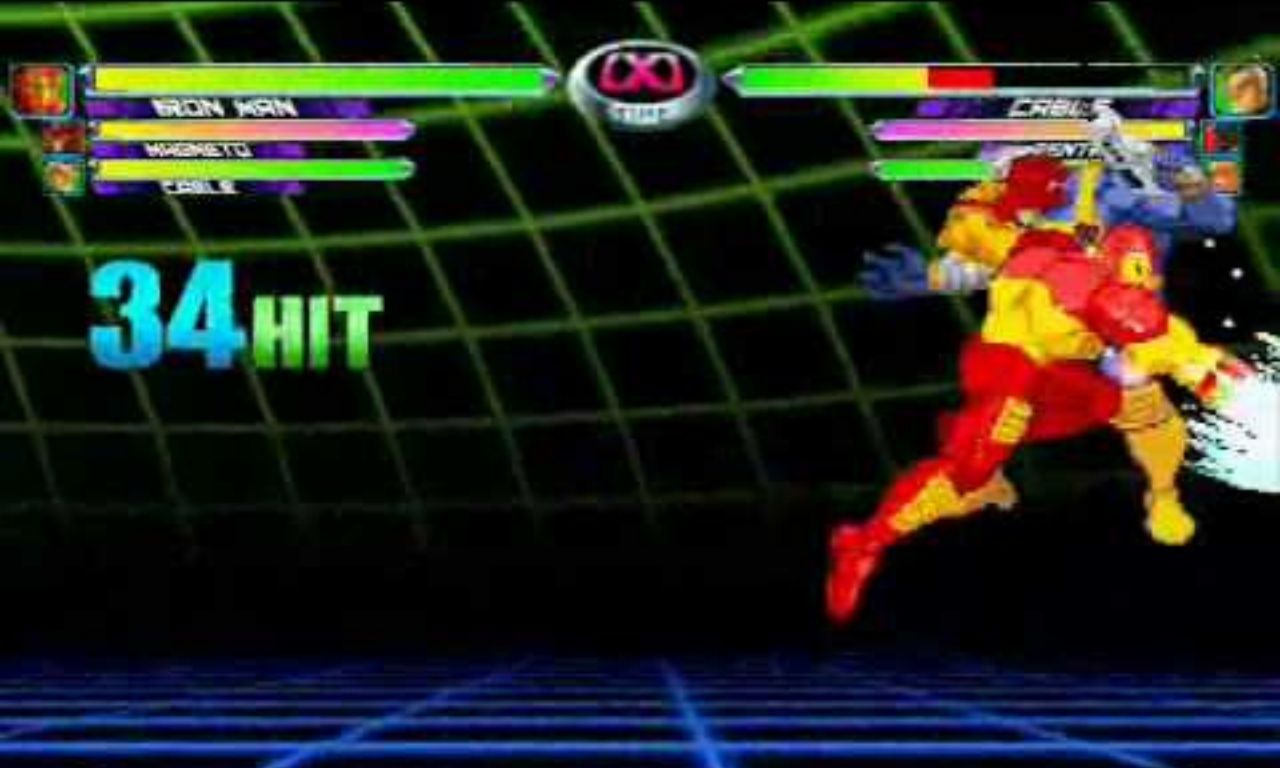 One of the most dreaded moments in fighting games is the instant when a match turns into a one-player affair. Touch-of-death combos, outrageously long blockstrings, and other terrifying tactics make it possible to turn a multiplayer contest into a single-player exhibition. The most egregious of these tactics is the infinite combo. As the name indicates, an infinite combos is one that doesn’t end – or, rather, that ends only when the victim dies.

This is the subject of a recent video from self-described “fighting game video essay man” Stumblebee. Instead of simply harping on infinites, he takes an admirably nuanced and in-depth approach to the subject. As he says, sometimes infinites have no redeeming qualities, but at other times they can be the only thing that makes a character viable or even contribute to a game’s overall aesthetic.

Check out the full video below to see what you think of Stumblebee’s perspective on the matter, then follow him on YouTube and Twitter to keep the conversation going!