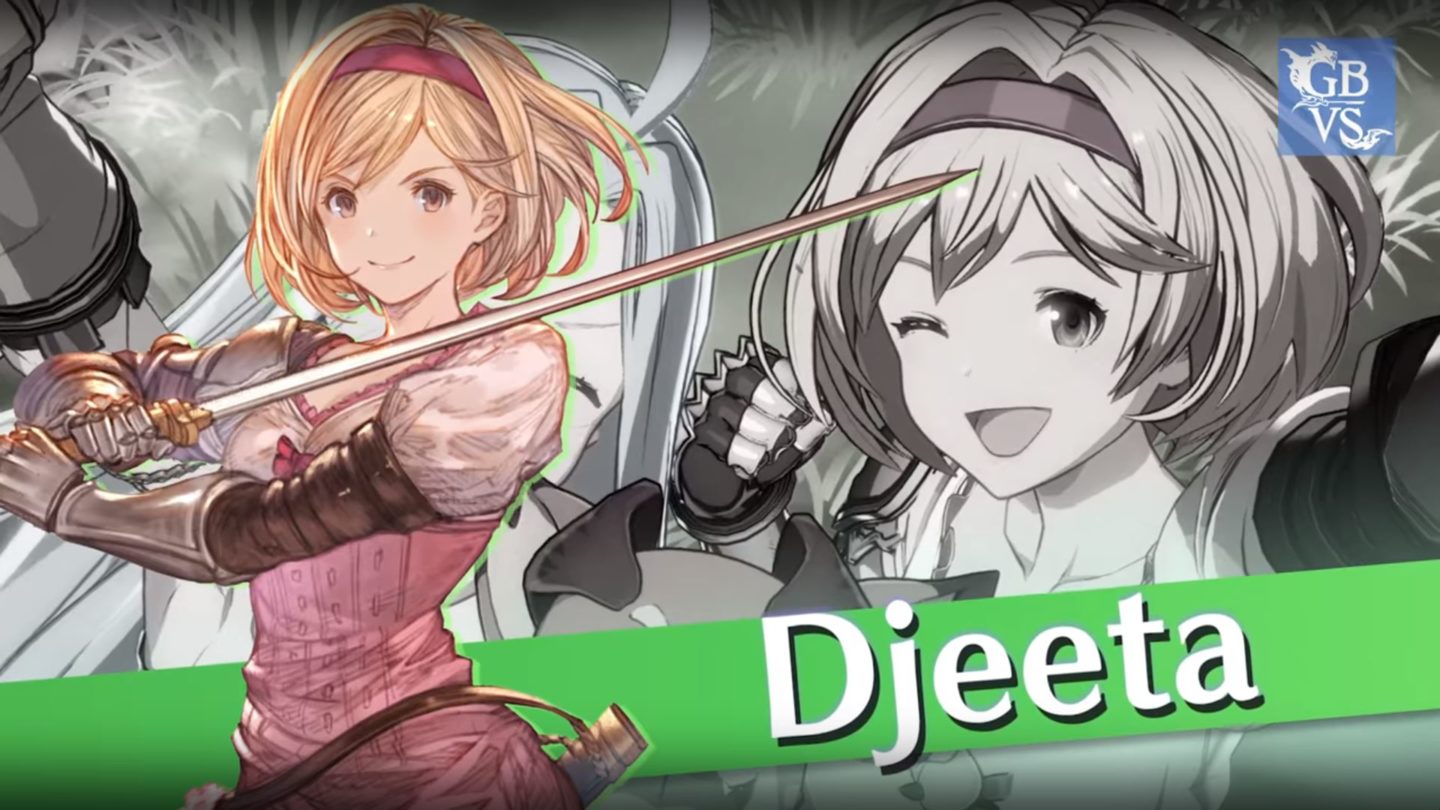 Djeeta is a female protagonist option for players in the original mobile game Granblue Fantasy, so her moveset is very similar to that of Gran. She has a lot of the same normals like the diving j.C and Gran’s dragon punch. What seems to be slightly different is her close M that resembles Katalina’s and her “boot” seems to be a leaping overhead kick that bounces airborne opponents.

The trailer ends with the announcement for the game play trailer of Zooey on April 17, 2020.

Check out the full character game play trailer below: