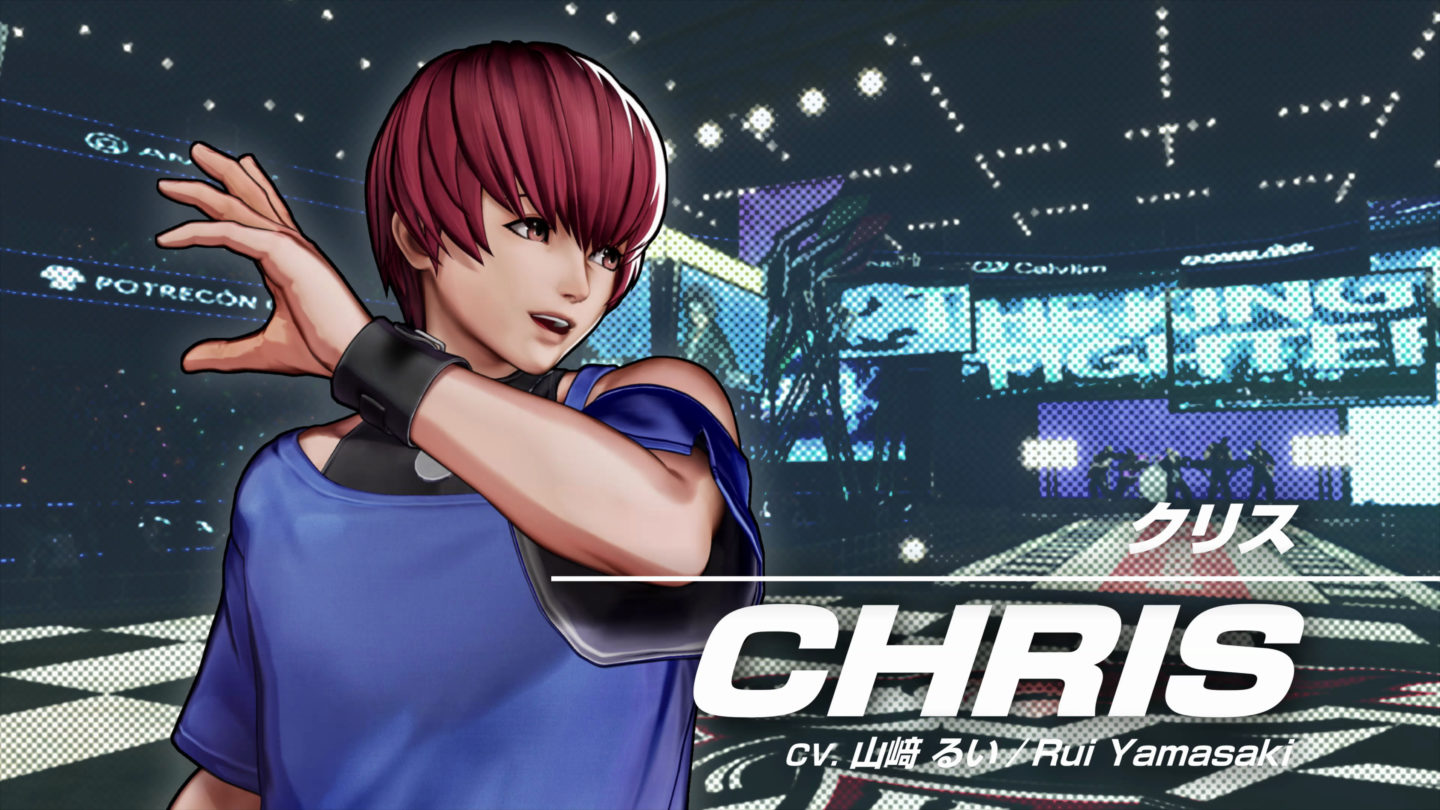 This week SNK has released a trailer for the newest entry in the King of Fighters XV roster and final member of Team Orochi, Chris. Like with past trailers, Chris still looks pretty recognizable from his past self, and while we aren’t sure how the gameplay will pan out universally, it looks like his gameplay resembles what KOF fans would expect. The trailer also showed off a new stage, and some interactions between the Orochi crew interspersed throughout the gameplay. However, unlike past trailers, it looks like the trailer explicitly shows a max mode activation before a combo, and it doesn’t look like the KOF XIV-style max mode auto-run will be making a return, what else has changed about max mode is still to be determined, but you can definitely cancel supers into other supers as shown in the trailer. While this is certainly a slow trickle of gameplay information coming out from the trailers bit-by-bit, SNK could probably build a lot more interest around the game now by showing demonstrations of the system mechanics in some sort of supplemental material instead of relying on character trailers as the only method of communicating game features.

If you missed the Chris trailer, check it out here: