A ton of information about GG2020 has been revealed on this livestream
By Choysauce on November 3, 2019 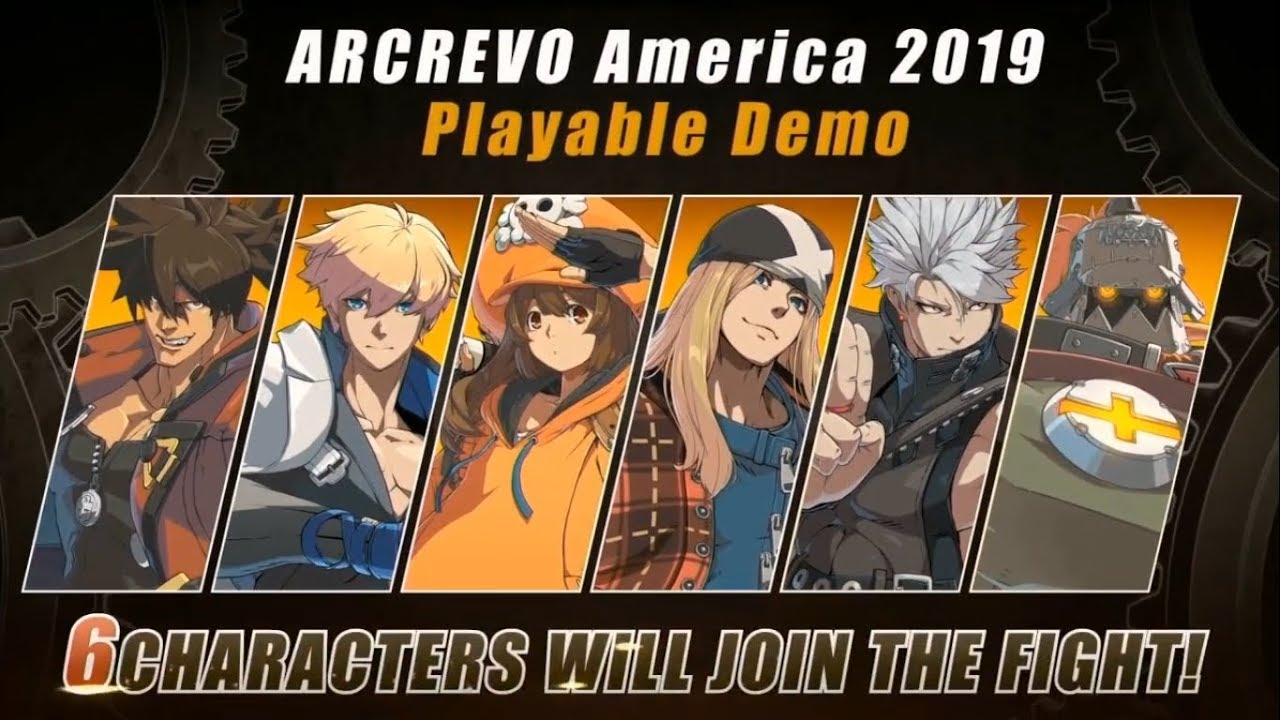 The ArcSystemWorks live stream showed the new character trailers, game play, and info about the game.

A closed beta was announced to be coming soon. Playing the demo at Arc Revo America will get you a voucher to guarantee access to the beta. Other opportunities for beta access will be announced in the future.

The title track, “Smell of the Game” is available on Spotify

See the trailer for Chipp and Potemkin here:

In the Q&A some key questions were answered:

See the full live stream below: