Check Out This Collection of Early Granblue Fantasy Versus Tier Lists

Koefficient looks at entries from Kyamei, wauhti, Floe, and Dogura
By Eli Horowitz on February 27, 2020 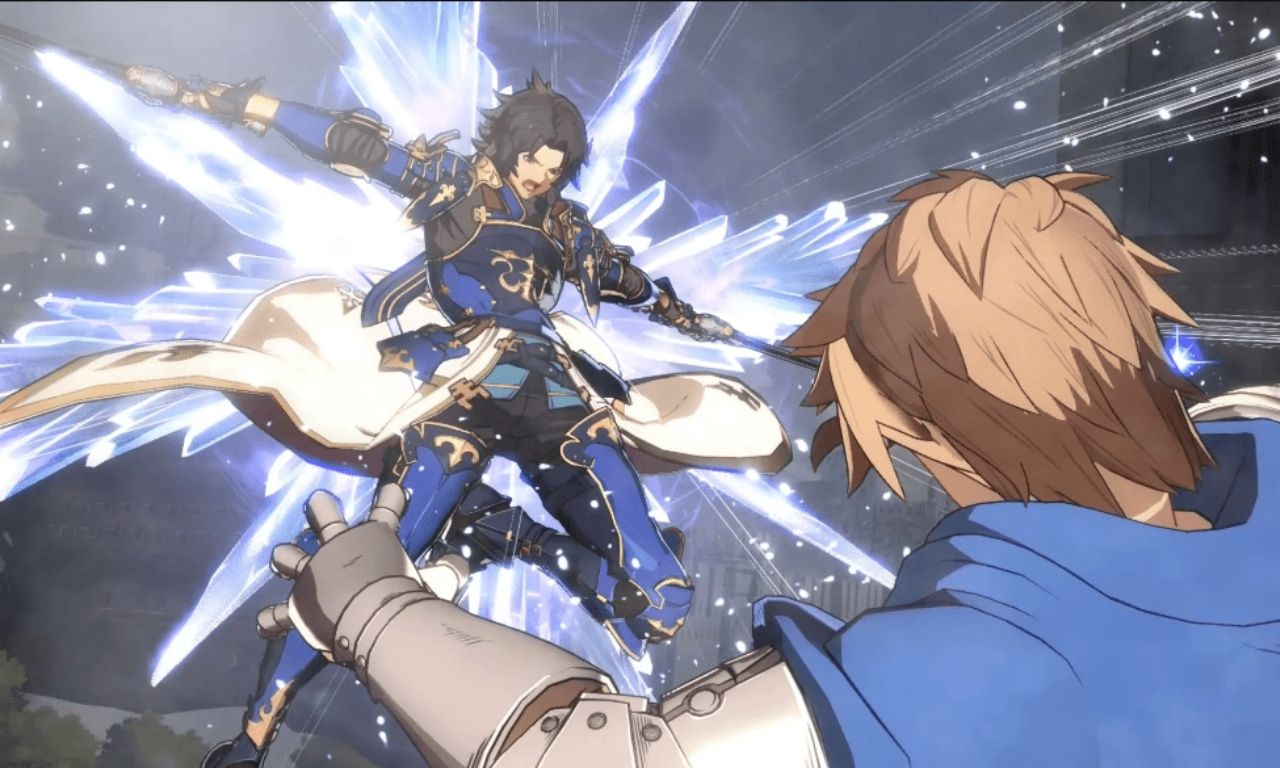 Over on his YouTube channel, anime fighter aficionado Hermes “Koefficient” Vargas has been breaking down the scene’s newest entrant, Granblue Fantasy Versus. Vargas looks at early tier lists from four community standouts: Hiroyuki “Kyamei” Kamei, who recently finished second in Blazblue: Cross Tag Battle at ArcREVO America 2019; Jani “wauhti” Häyhänen, a skilled competitor from Finland; Ari “Floe” Weintraub, one of the Fighting Game Community’s true OGs; and Ryo “Dogura” Nozaki, an all-around fighting game monster. The game is still very young, so the results should be taken with a grain (or two, or twelve) of salt, but it’s also useful to see which trends are emerging early on.

Based on the four lists that Vargas examines, he says that the clearest trends are putting Charlotta at the top and Vaseraga at the bottom. Meanwhile, his two most underrated characters are Percival and Lancelot. After he breaks down each individual tier list, Vargas goes into detail about each character, making his video an excellent educational tool for players who are looking to pick up the game.