Learn how the Sakura player took the Evo Japan title
By Eli Horowitz on February 13, 2020 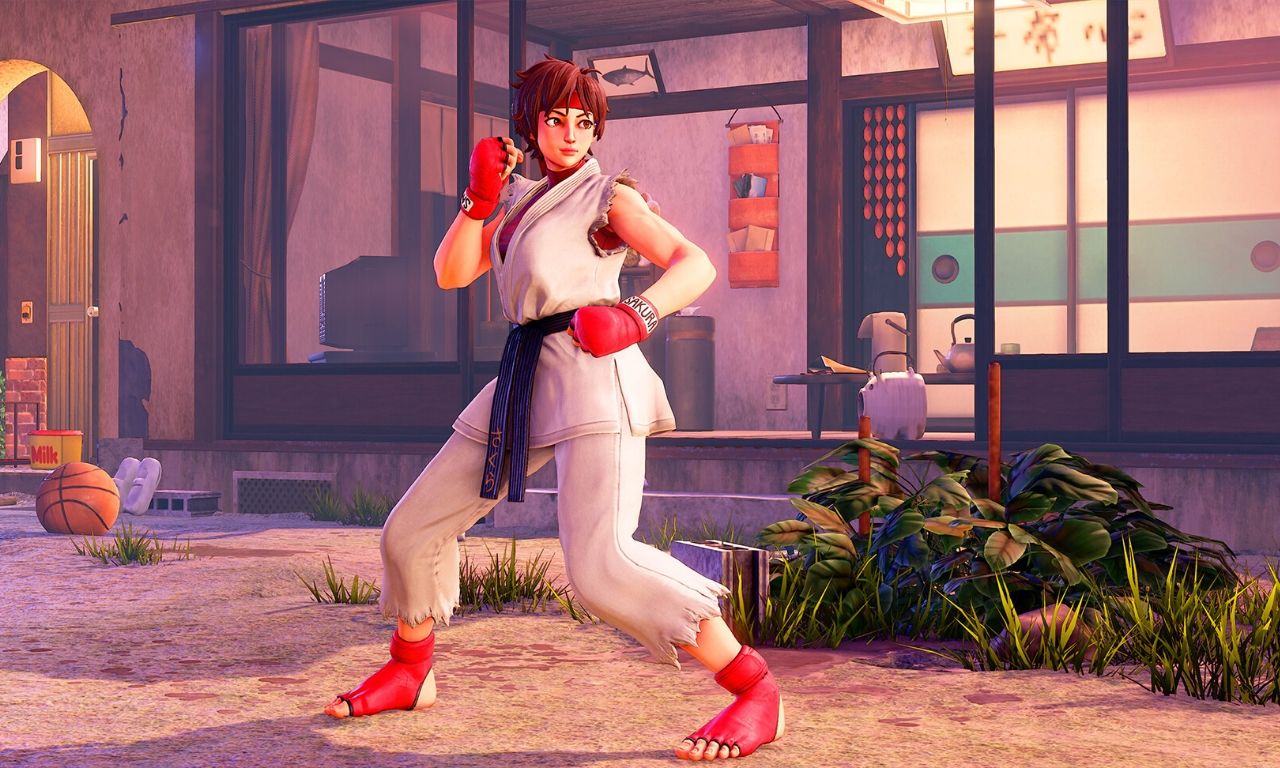 When Ryo “Nauman” Sato won Street Fighter V at Evolution Japan using only Sakura, it came as a huge surprise. The season-three-DLC character hadn’t won a single major event prior to taking Evo Japan and had only appeared in a handful of Capcom Pro Tour top eights. So how did Sato manage to take down such names as Naoto Sako, Kenryo “Mago” Hayashi, Naoki “Nemo” Nemoto, and Du “NuckleDu” Dang?

For the answers, look no further than the hour-long match analysis recently posted on YouTube by Ceelows. Ceelows, whose channel also features a rank-up guide for Sakura, goes into Sato’s tech, his tactics, and even some tips for playing against Sakura. In a very smart move, Ceelows intersperses match footage with demonstrations in training mode, which makes it a lot easier to recognize the situations and options that he’s describing. Even if you’re not a top player yourself, videos like this one will give you a greater appreciation for high-level matches, so it’s definitely worth a look.

Watch the entire video below (or head to YouTube for timestamps breaking down each section), then show your support by subscribing to Ceelows on YouTube and following him on Twitter.