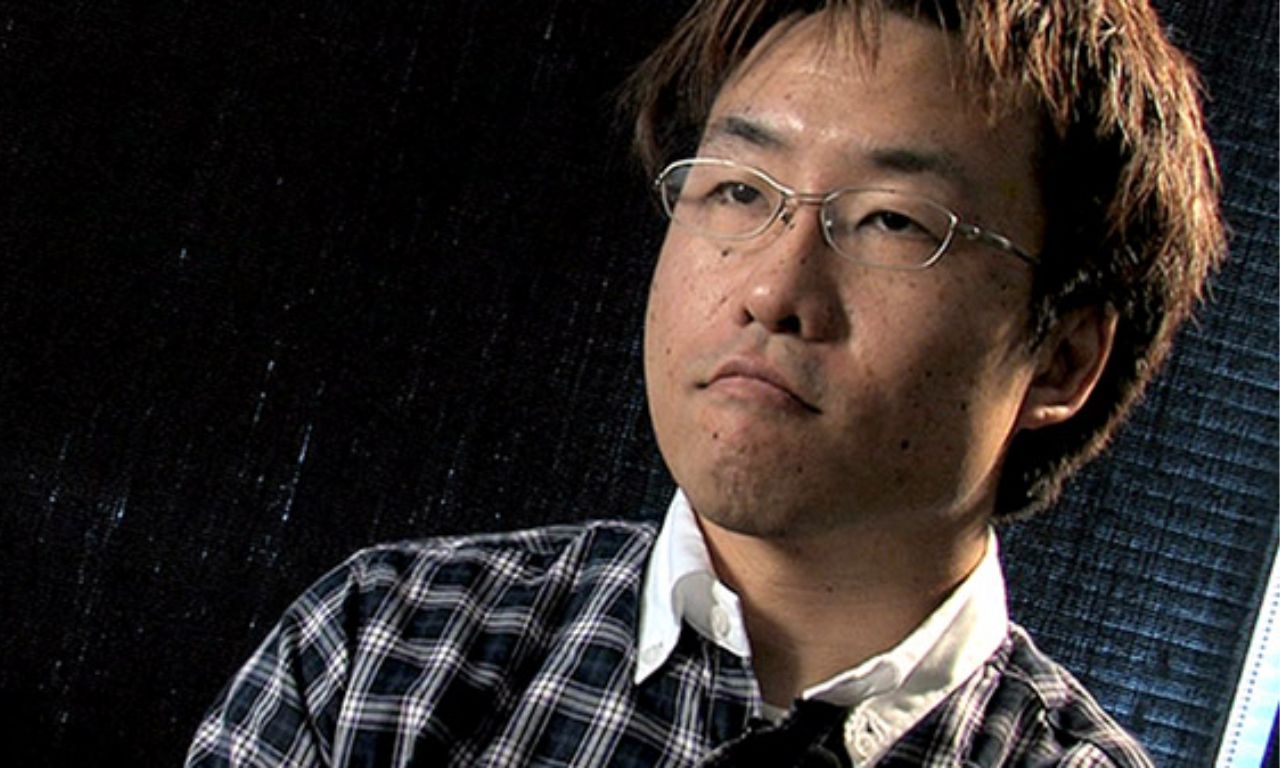 Although he’s leaving Capcom, he still plans to work in the console gaming industry.

We thank you Niitsuma-san for the years of hype you’ve given to us as a community.

You can read his full statement below:

I have a notice！

Hello, to all the fans out there.
I wanted to let you know I will be leaving Capcom.