The UMVC3 community is using AWS to dodge poor netcode, reviving a decade-old fan favorite.
By Robert Smith on July 9, 2020 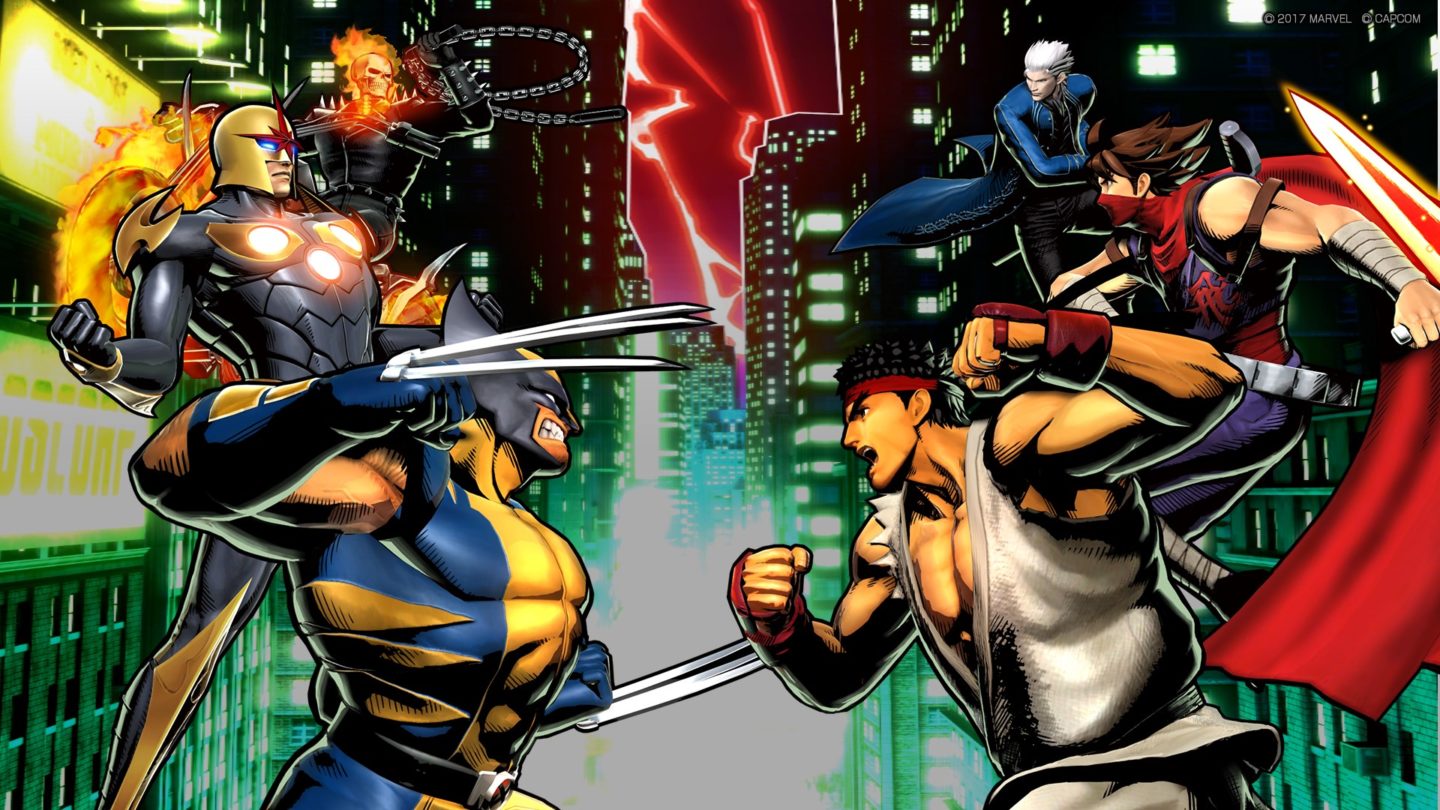 The first half of 2020 has been, to put it mildly, a little rough on the fighting game community. The worldwide COVID-19 outbreak cancelled major tournament events and local meetups, driving players into the fickle realm of netplay. Even as players become increasingly vocal about netcode quality, some have found a solution that (to some extent) reintroduces the “local” into the social-distance era.

As quarantines set in around the world Kevin Ha, a streamer and tournament organizer, got together with fellow Ultimate Marvel vs Capcom 3 players Jason Lu and “Hazy” to keep their regular community sessions going online in spite of UMvC3 notoriously poor netcode. Jason Lu recently spoke to us about how the community brought Marvel into the cloud gaming realm.

Showdown in the Cloud 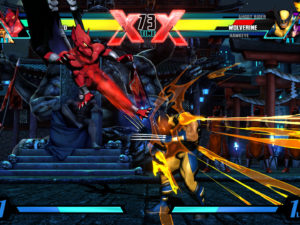 For the past several months Ha, Lu, and Hazy have used the desktop streaming service Parsec, alongside virtual machines hosted in the cloud through Amazon Web Services, to simulate local matches of UMvC3 play. After a bit of testing, Hazy even created a tutorial video on setting up AWS to run the game. Since then the community has regularly run matches (and even full tournaments) entirely in the cloud.

Parsec is a desktop streaming service that allows a user to stream their local game to another player. The catch here is that one player is literally playing offline, leaving the connected player at a disadvantage due to natural delay through the gameplay stream.

Using a virtual desktop addresses this by offering both players a neutral “station” to access. A virtual desktop is hosted on a server powerful enough to simulate a graphics processor. Once the virtual desktop is running and the game is installed, one player can launch Parsec from the cloud and invite an opponent.

It’s an effective way to run games without the need for a powerful computer. Services like Google Stadia and Nvidia GeForce Now already use this technology, but there’s nothing to stop a single user from using the cloud to play games except a little know-how and some usage fees.

Ha and Lu started playing UMvC3 using a cloud host called Paperspace for their proxy desktop. It proved less stable than they’d hoped. “Every time I would play [Ha] on Paperspace…there were so many issues” said Lu, citing lag and frame drops as the worst culprits.  At this point, Hazy introduced Lu to Amazon Web Services, which offered much more freedom to create a stable environment. 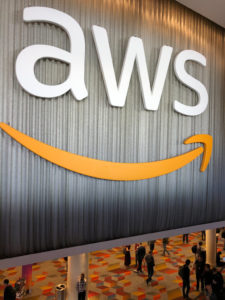 According to Lu, matches that ran poorly for Ha on Paperspace were suddenly near-perfect with AWS. Both players only saw around 2 frames of delay and very few frame drops. Lu even began tracking the input delay of different players, visualizing the amount of delay created by connecting to his Oregon-based AWS server (or “instance”)  from around the world. “We didn’t realize how much better [AWS] was until I tested with Kevin.” said Lu, “When that happened…I was like, ‘Ok, I should really start researching this.'”

It’s worth noting that running this setup isn’t free. AWS typically charges by the hour for things like EC2 instance usage. Other fees add up, like storage and virtual desktop software. According to Lu, his first month of testing cost around $60 USD, or about $1 per hour to run all of the components required.

AWS does allow users to start and stop these systems at will to save money, and other cost-saving measures like spot instances provide a bit of relief. Still, the reality of that cost prompted Lu to test Google Cloud as well, citing usage credits Google currently offers to new users.

As the world continues to grapple with reduced social contact for the foreseeable future, it’s easy to wonder if the cloud could help sustain fighting game communities beyond UMvC3. “I think with proper coordination, and proper backing, you could realistically have online majors with this.” said Lu.

The logistics aren’t entirely out of reach, for sure. Lu suggested having bracket runners each manage an instance, for example. AWS, for one, makes it relatively easy to run multiple instances on a single account. You can even link multiple accounts with full control over their resources to a larger organization. Cost is certainly a factor, but the money needed for event space, labor, and hardware spends just as easily online.

The UMvC3 community has successfully run several tournaments through AWS with Parsec, and Hazy regularly features matches in the cloud on his Twitch streams. “[The UMvC3 community] wouldn’t be having any type of resurgence in these times with online-only events through PSN.” said Lu. “But with this? We’ve got like 5 monthlies now, every month. I never thought that would ever happen.”

It’s possible to run nearly any current fighting game in the cloud if you use the right GPU-based servers. With that in mind, the possibilities for tournament play in the cloud are very real. Older games like UMvC3 may have a real chance at mainstream revival here; one that could last until the return of local play.