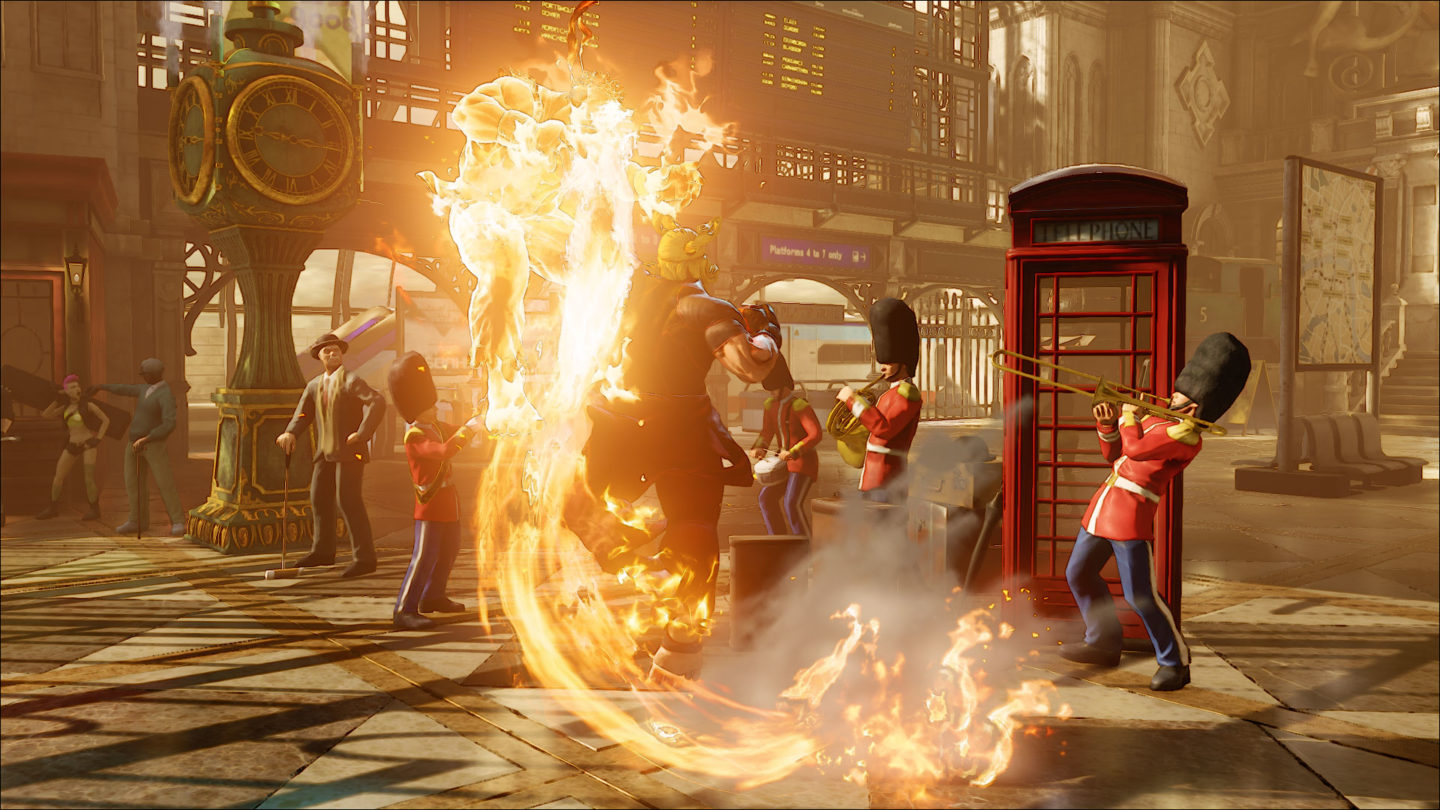 In any competitive endeavor, small changes produce big results. That’s why it’s important for fighting game players to assess their own play as painstakingly as possible. One way to do that is to investigate the little habits that form the basis of our gameplay. These tendencies are usually so deeply ingrained in us that we overlook them, but, as Bryce “ShaolinPretzels” Allen says in a new YouTube series, there’s a lot to be gained from understanding them.

Allen takes his inspiration from The Power of Habit, a book by the Pulitzer-prize-winning journalist Charles Duhigg. He explains some of the neurochemistry behind habit formation, gives some examples of how habits are formed in fighting games, and then talks about how to recognize and change the habits that might be holding you back. Take a look at the full video below, then keep up with Allen on YouTube and Twitter for more useful info.