BornFree Interviews 801 Strider – The President of the World

Check out this interview with one of the best G players in Street Fighter 5
By Choysauce on June 11, 2019 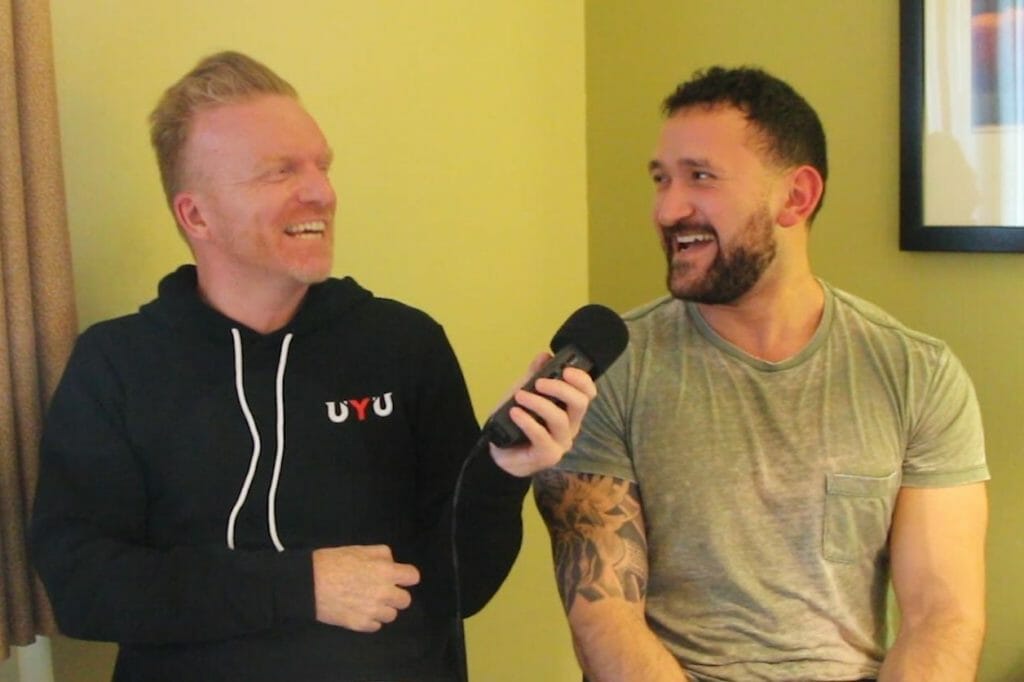 801 Strider is mainly known for his strong Abel in Street Fighter 4 and Laura in Street Fighter 5. With them he’s placed consistently high within top 32 or top 8 at majors and had an extremely respectable placing of 16th at Capcom Cup 2017. He made the switch to G as soon as he was announced at Evolution 2018 and has built him up to get a 1st place win at Northwest Majors XI.

Find out how did 801 Strider react when G was announced. How is G misunderstood in terms of his proper play style? How does he think players can be more incentivized to play fighting games? And why doesn’t he plan on going pro in fighting games?

See the full interview below:

If you liked this interview, be sure to support BornFree by subscribing to his Patreon to see more of this type of content in the Fighting Game Community.

*This article was posted with permission from the original content creator