Check out this collection of BB Tag tiers including EVO 2019 & ArcRevo Champion Shinku
By Choysauce on December 31, 2019 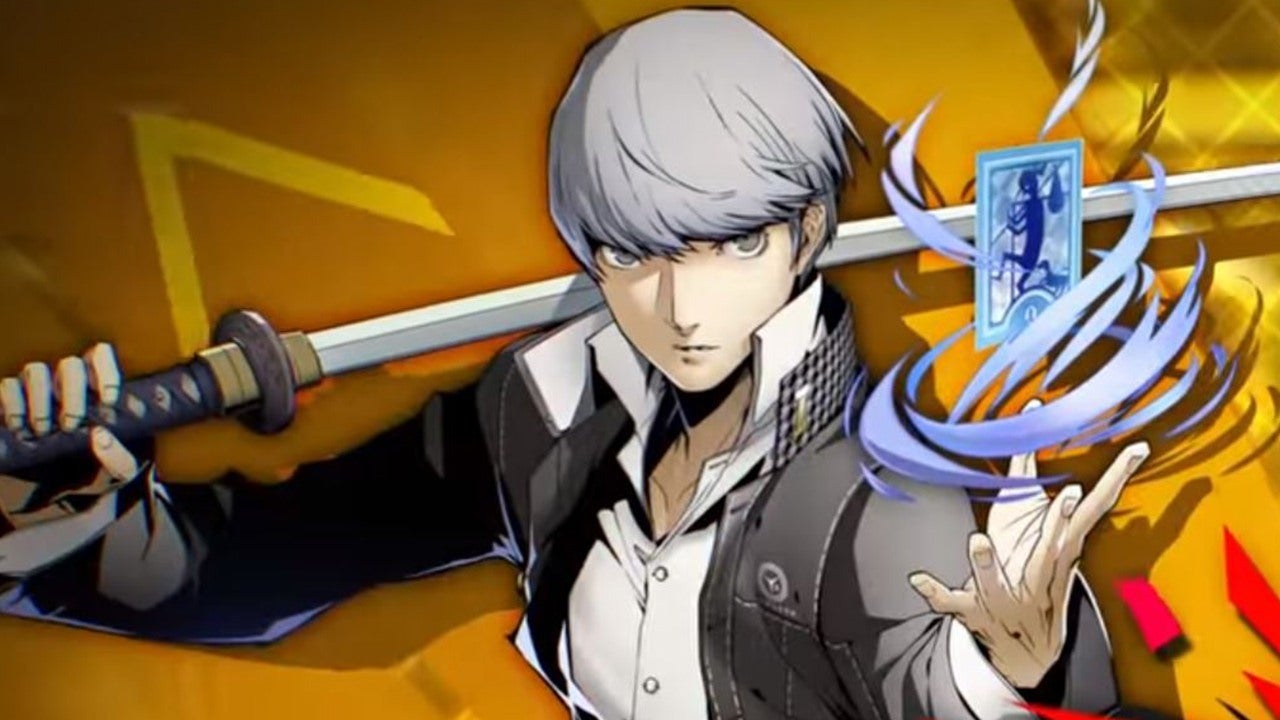 Here’s another round up of Blazblue Cross Tag Battle version 2.0 tier lists!

This collection of tier lists is helpful for seeing the consensus on who is considered top tier. The most consistent ones we see at the top are Akihiko, Carmine, Nine, Yu, Seth, Mitsuru, and Ruby.

Here’s my BBTAG 2.0 tier list! I’m ready for the world to burn! pic.twitter.com/CCifDxD8ov

i made a #BBTAG Tier List. i really believe Ragna and Akatsuki are going to rise over time. Only S is ordered. pic.twitter.com/nShdfn7U8X

Damn my tier list aint that bad for #BBTAG I talked about it all on my https://t.co/CsmgERSLrC make sure you go check it out! #tierlist pic.twitter.com/hPELhNZnZm

Let us know in the comments about who else you think should be considered top tier.