Get the deets about the new update for BB Tag
By Choysauce on September 19, 2019 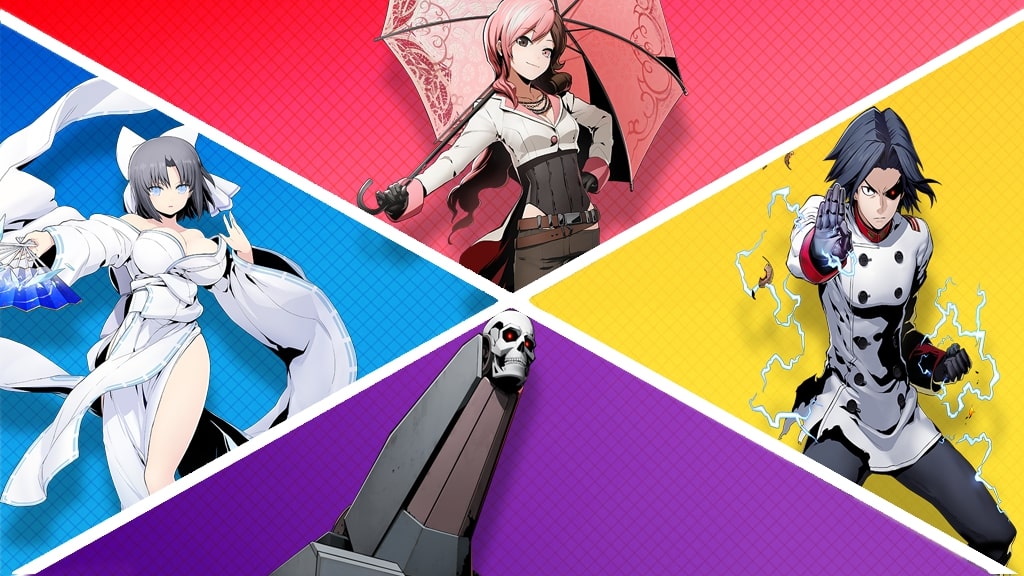 Game Media has dropped some new information about the next version of Blazblue Cross Tag Battle!

Here are the new mechanics that have been announced:

Support Ebonic Plague by following and subscribing to his Twitch channel here.

You can read the full details from Game Media in Japanese here.