The community voted and these are the results!
By Eli Horowitz on January 8, 2020 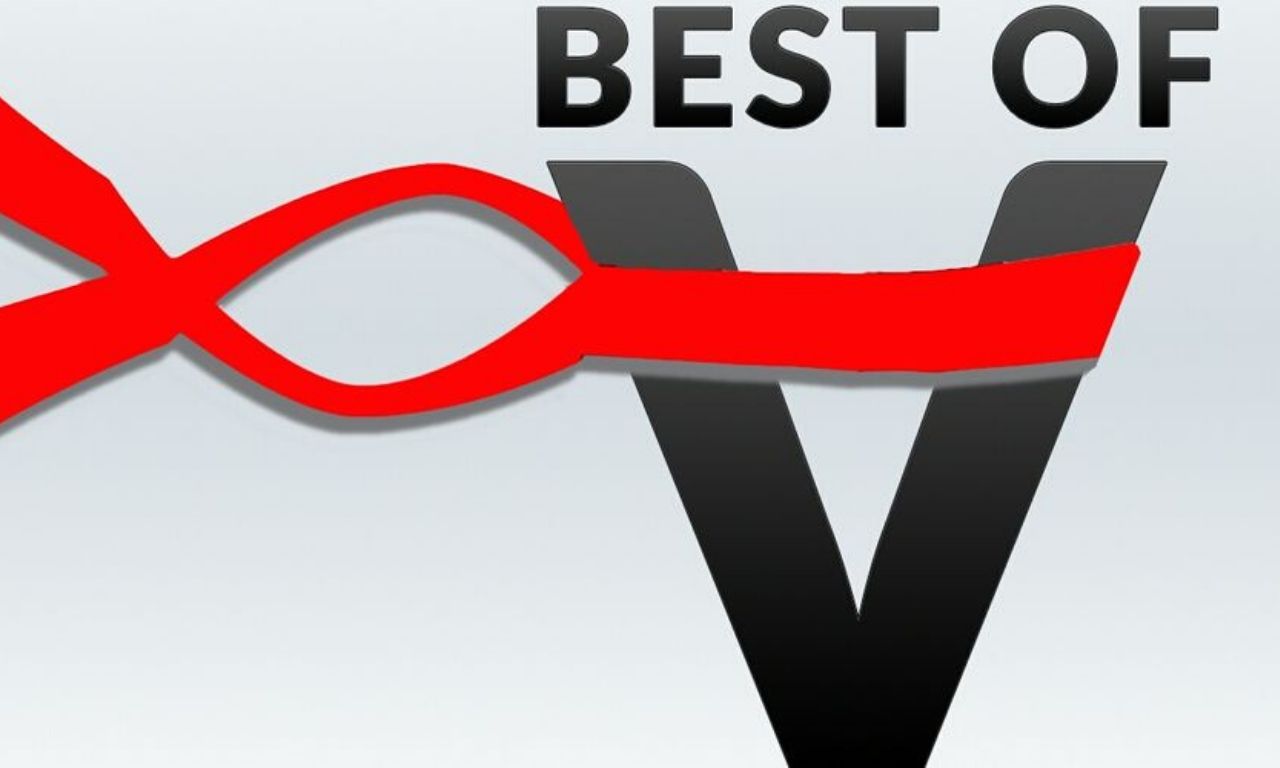 Best of V is one of the Fighting Game Community’s best-run news and analysis shows. Featuring Steve “acekingoffsuit” Jurek, Mike “Danke” Schiller, John “veloc1raptor” Guerrero, and Ilan Raschkovsky, the show has deep roots in the FGC. On top of doing a regular weekly broadcast, Best of V also runs an annual awards show called the Besties, in which the community votes for its favorite moments from the previous year. The 2020 Besties aired yesterday, and we’ve collected the results below.

Player of the Year

The hosts also take time out to discuss some of the community’s harshest moments and stories of the year. While nontraditional, their willingness to discuss the negatives alongside the positives is important, as it gives the community more of an opportunity to improve in the upcoming year. Check out their thoughts in the videos below, then give Best of V your support by following them on Twitter and Twitch, and be sure to tune in every Tuesday at 7pm eastern (4pm pacific)!

Watch Best Of V: THE BESTIES!!!!!! from BestOfVShow on www.twitch.tv

Watch Best Of V: THE BESTIES!!!!!! from BestOfVShow on www.twitch.tv