Back Throw Thursday – Ode To The 2-Hit Combo Video

Relive this old gem of a combo vid by Jchensor and Maj
By Choysauce on March 12, 2020 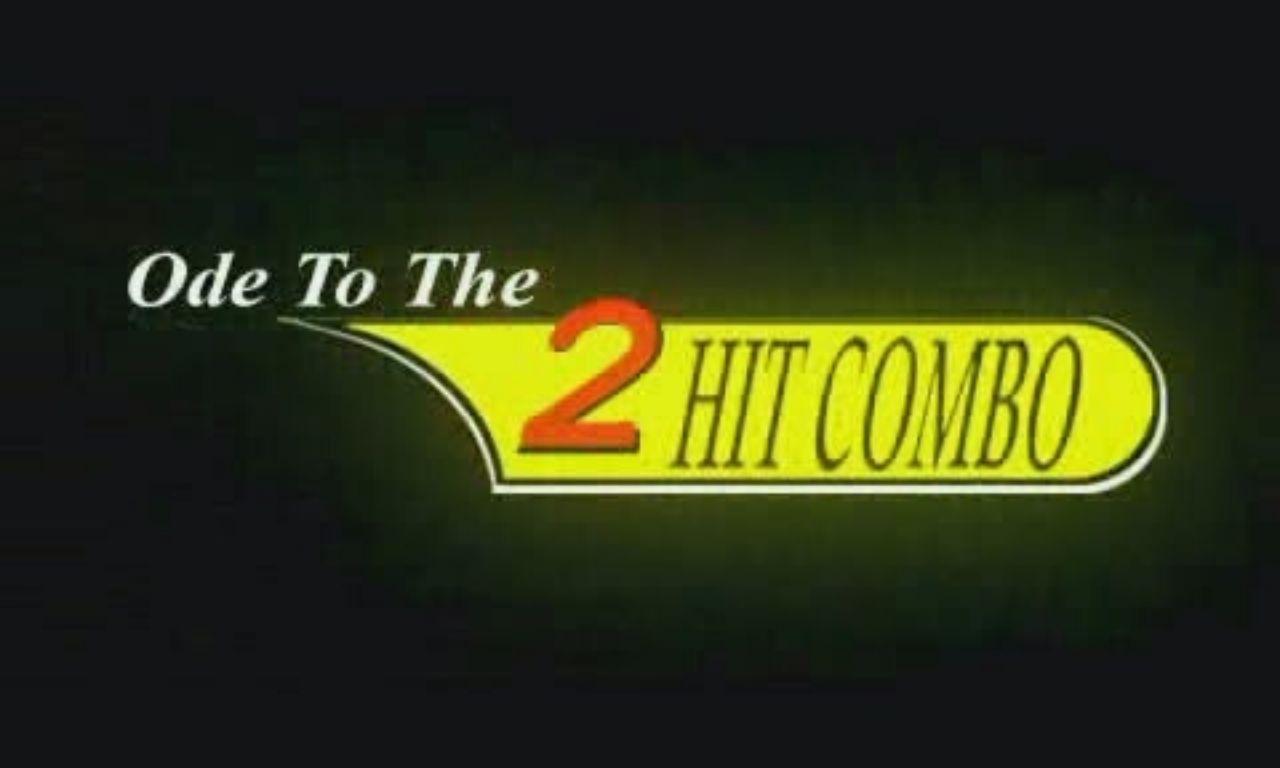 Back Throw Thursday is our series to highlight the earlier days of the Fighting Game Community.

This combo video premiered at Evolution 2004 and was half shot & fully edited by James ‘jchensor’ Chen. The video took 2 years of painstaking work and has culminated to this beautiful montage of some crazy 2-hit combos in every fighting game you think of. Who knew you could throw people in CvS2 after activating custom combo? Why does Wolverine or Venom’s multi hit throw only do 1 hit? Lots of cool hidden mechanics in these games and the awesome editing.

Check out the full combo video below:

Be sure to support Sonic Hurricane by subscribing to their YouTube channel here.