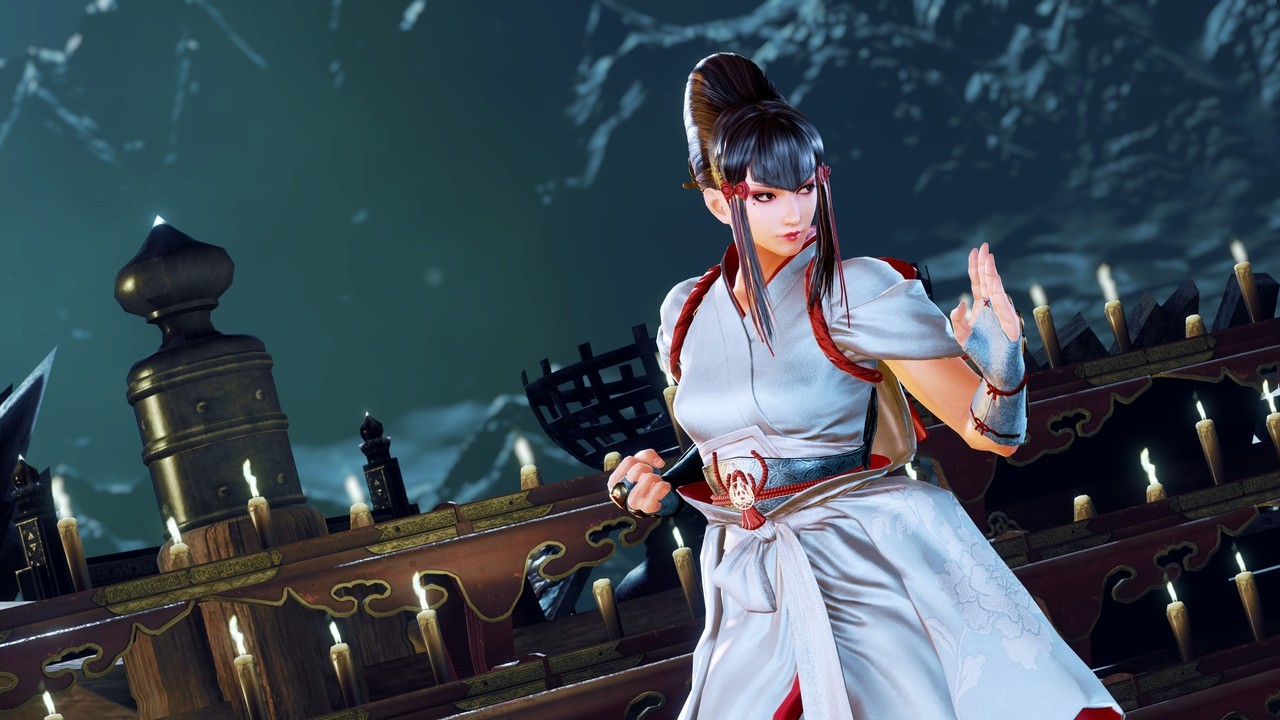 Arslan Ash (@ArslanAsh95) is unanimously named as ESPN’s eSports player of the year.

The Tekken community had a long established hierarchy of skill, Korea on top and then everyone else. When Arslan Ash dominated both EVO Japan and the Evolution Championship Series in 2019, he flipped this paradigm upside down.

Knee is considered the best Tekken player in Korea. He has a long history of dominating most tournaments that he has attended and is cemented in Tekken legend as a god. But this past year Arslan drew blood and defeated Knee twice at two of the toughest Tekken tournaments in the world.

At EVO Japan, Arslan faced off against Knee in the group stages and defeated him.

Knee got his rematch with Arslan at EVO 2019 in the grand finals.

See the full feature below: