Antonov Trailer is Released for King of Fighters XV 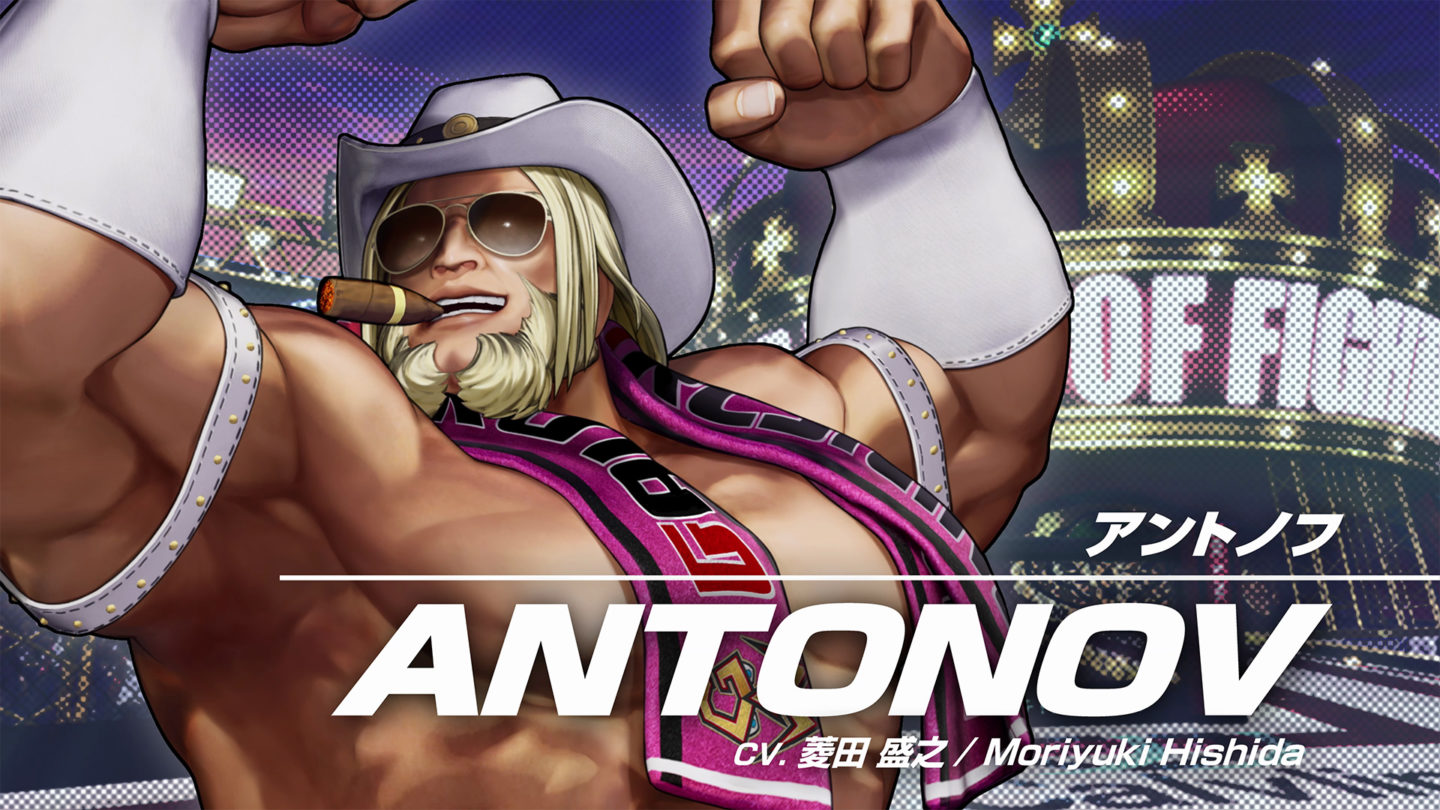 Wrestling fans should be excited because they’re getting a whole team shown in the latest King of Fighters XV trailer. Wednesday night SNK released yet another KOF XV character trailer, this time showing off the big-bodied tournament organizer from the previous KOF installment: Antonov. Antonov got a new haircut and a pretty cool redesign considering his look in KOF XIV was awkward, to say the least; we also saw some interesting combos, with a quick MAX cancel mid-combo, which hasn’t been shown much in the past. Along with his music and new looks, Antonov’s team in this game is comprised of his wrestling crew, Team G.A.W., the crew consists of Ramon and King of Dinosaurs, two recently revealed characters for KOF XV.

If you missed the trailer check it out here: