Andy Bogard Trailer is Released for King of Fighters XV 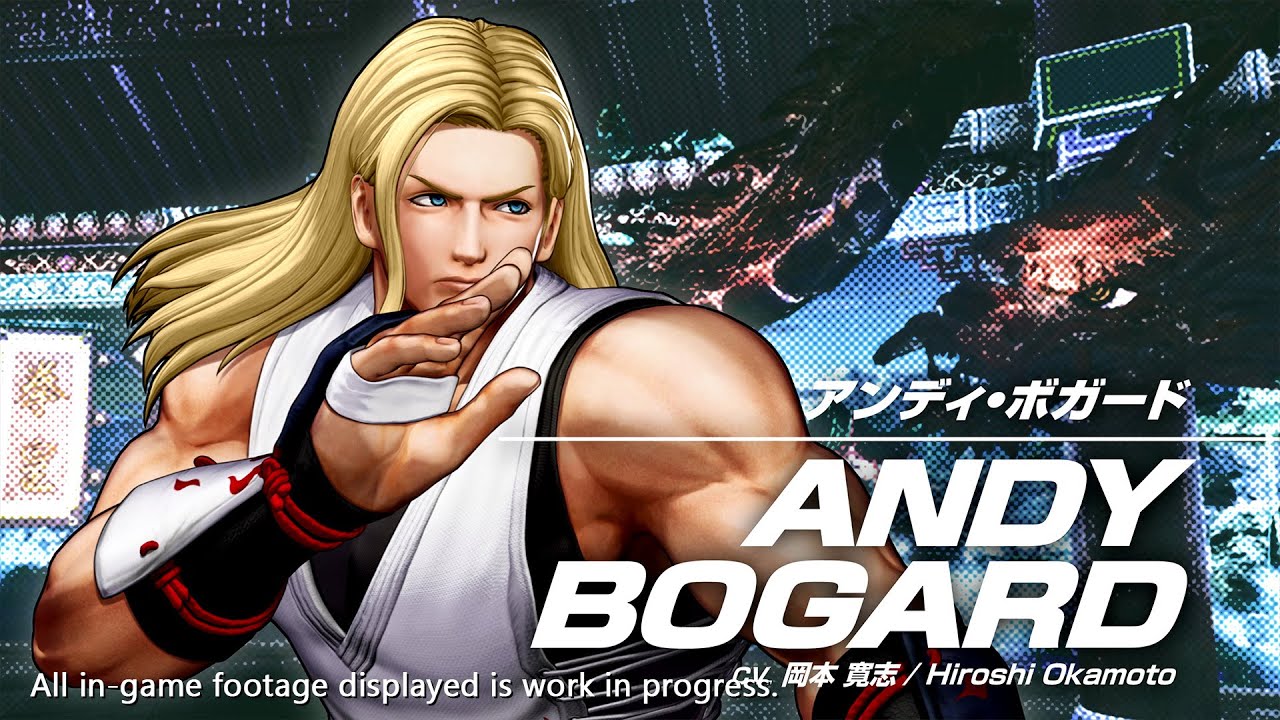 We’ve once again received a trailer for the latest character joining KOF XV. Terry Bogard’s younger brother Andy Bogard will be joining the game with the latest announcement. As per the usual KOF trailer formula, we see a few small combos to show off his moves in context, but we notably see a demonstration of blowback attacks here, as well as a combo including a blowback attack. Whether or not anything significant has changed about blowback attacks will likely be seen in the future, but for now, it’s good to see SNK slowly expand what is shown in these character trailers as time progresses.

Andy looks almost identical to past iterations which is largely to be expected of the series mainstay, and it doesn’t look like we see any new stages in the latest trailer. With the latest communication from SNK indicating they were looking into rollback netcode based solutions for their online play, and new character trailers coming out consistently, hopefully SNK will shed its perception as a distant and out-of-touch developer with its latest title.