Regional groupings and more details released as well
By Eli Horowitz on October 10, 2019 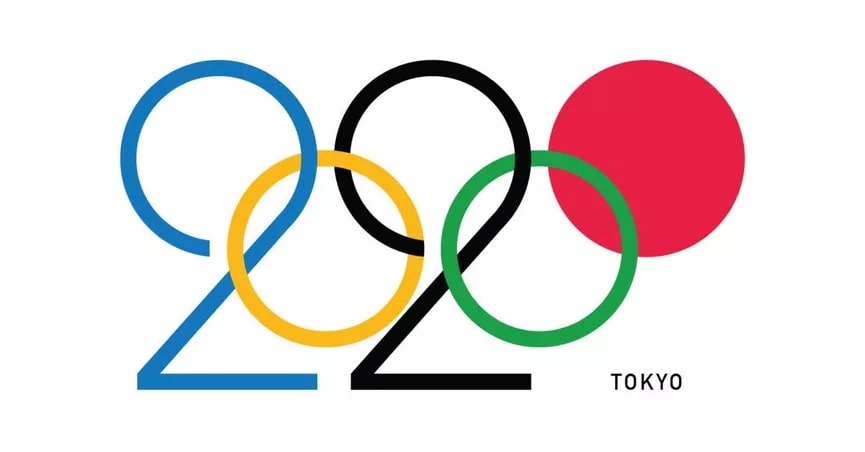 Today, Capcom released a large amount of new information about next year’s Intel World Open, the $250,000 Street Fighter V tournament that will be held in the run-up to the Tokyo Olympic Games. For starters, it appears that the 12 competing pre-qualified nations will be:

Japan will also be pre-qualified but will not have to compete for its place in the finals.

These nations can be sorted into four distinct qualification schedules. The US and Japan will each have eight qualifying tournaments for individual competitors, taking place weekly from 3/21 through 5/9. China, Hong Kong, the UK, France, and Brazil all have six online qualifiers, which will use the following schedule:

And the Dominican Republic, Russia, the UAE, and Singapore have only the following two dates for their qualifiers:

All national-qualifier finals will take place on 5/16.

Further, we now know that the regional stage of competition will be a round-robin format, not a strict bracket. Only the top finishers in the round robin (top 4 for the Americas and Europe-Middle East-Africa; top 3 for Asia and Oceania) will advance. The top round-robin performer from each region will go directly to the eight-nation final, whereas the others (3 from the Americas and EMEA; 2 from APAC) will play in a double-elimination bracket from which the top four will also advance.

Suffice it to say that this will be a long, arduous, and even labyrinthine process. It remains to be seen how many of these events will be broadcast and how players can sign up to compete. Still, the lines of battle have now been drawn. Potential competitors should begin to prepare appropriately.