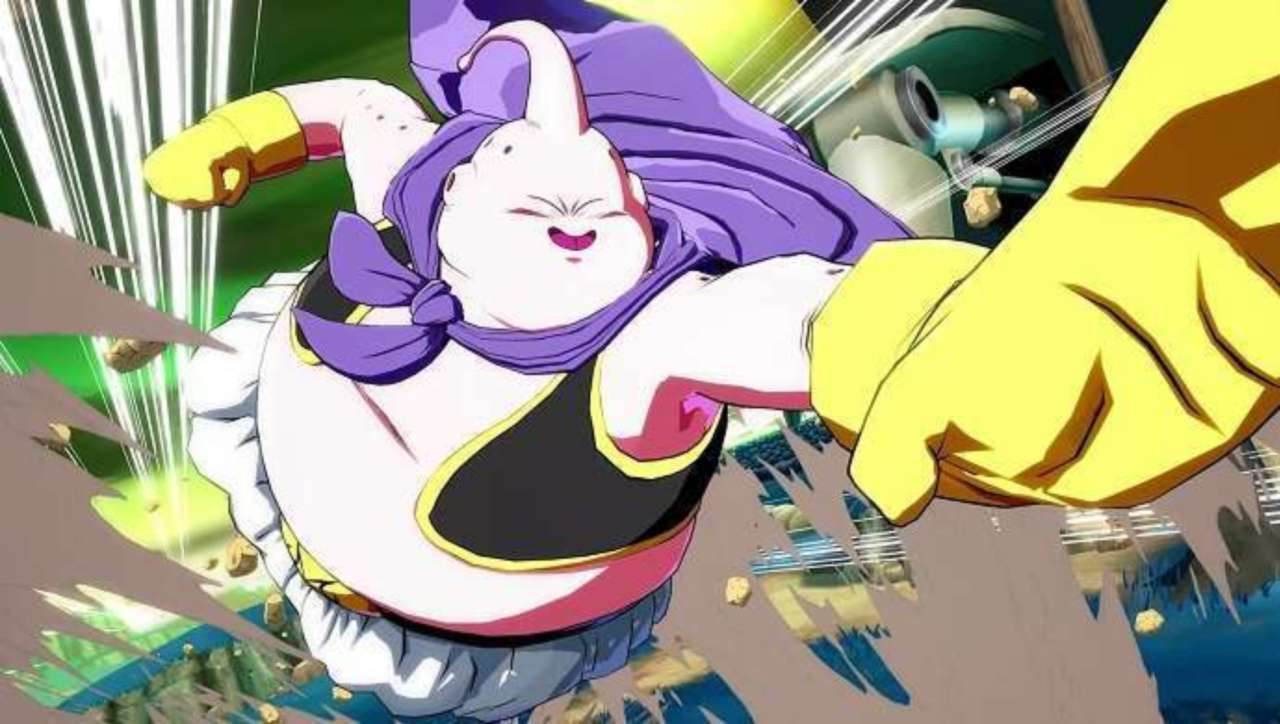 Alioune is a top tier player from France that is best known for his Cammy in Street Fighter and currently known for being the biggest stan for Majin Buu in DBFZ.

Alioune’s list has a narrow range from S tier to A tier. The S tier has many of the regular picks that many lists have except for having Majin Buu up there. Most lists have Buu in A tier, so it’s not too much of a stretch as Alioune does put in the work to make him a threat.

My season 3 DBFz tiers atm with A lowest tier. pic.twitter.com/spbyipm0zn