See the character trailer and the full presentation w/ Beautiful Dude and James Chen
By Choysauce on September 21, 2019 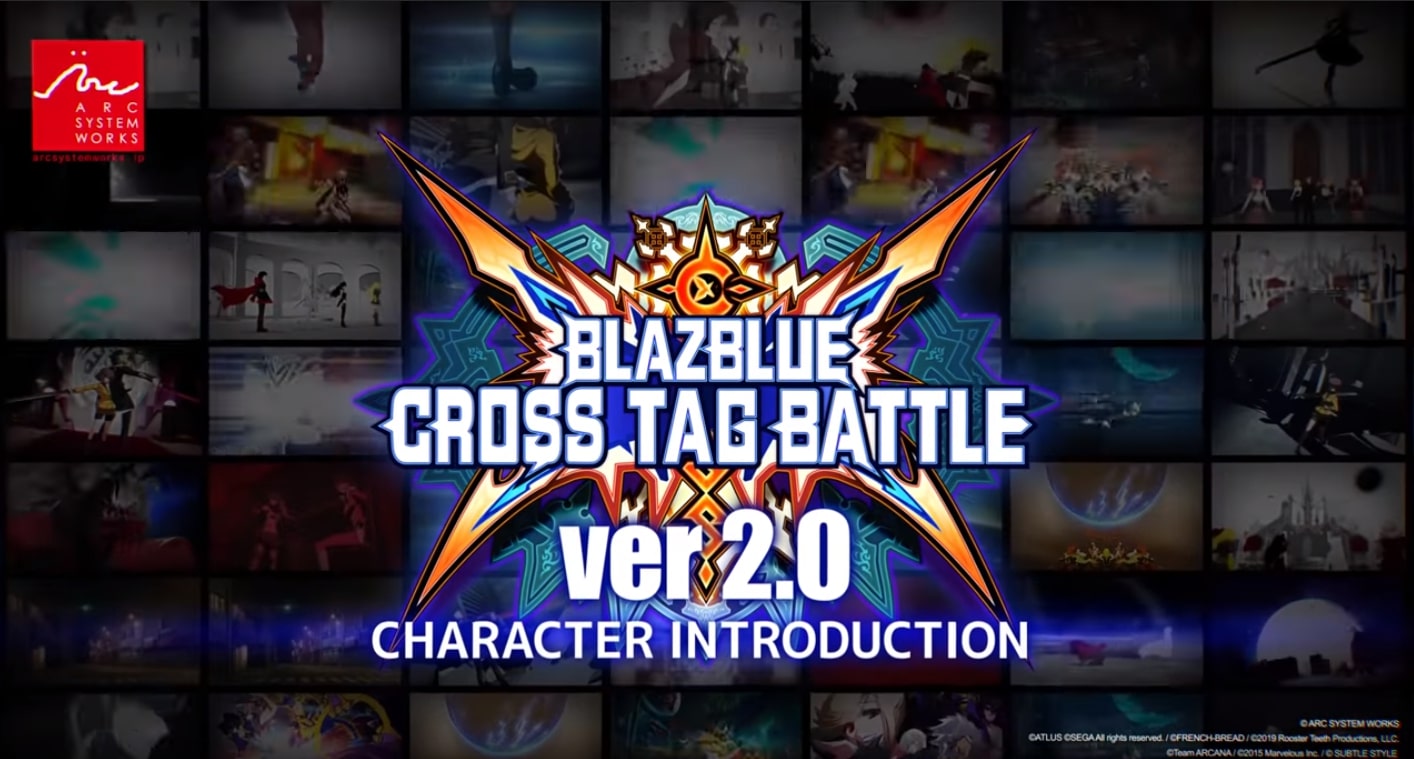 Arc System Works has just revealed the latest characters that will be released for Blazblue Cross Tag Battle.

From Under Night In-Birth

You can watch the full character reveal trailer below:

They played with the characters revealed in the newest trailer along with the previously announced characters Blitztank, Akatsuki, Neopolitan, and Yumi.

Watch the full presentation below with Beautiful Dude and James Chen: