Fujimura, Momochi, and Johnny give their collective list
By Choysauce on January 4, 2020 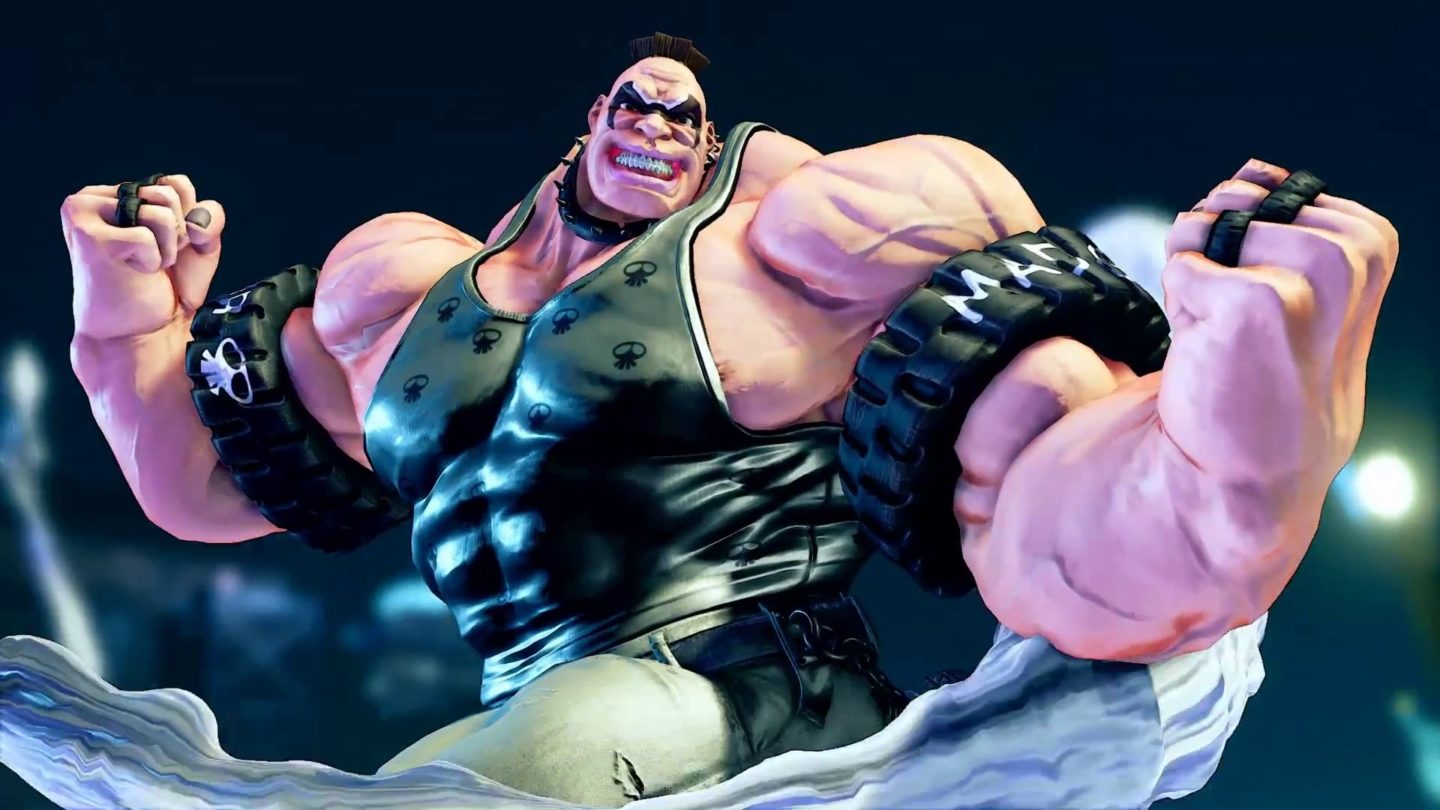 Fujimura, Momochi, and Johnny streamed on Shinobi Gaming to give their collective thoughts on who are the strongest characters in Street Fighter V season 5. The tip top S tier has Rashid and Abigail which falls in line with other JP players on KachitagariTV and TopangaTV. Rashid was already an S tier character in season 4 and with his new V-Skill 2 giving him essentially an air dash, is making him to seem even stronger than before. Abigail has gotten some good buffs, namely his health and V-Skill 2 that give him a ton of mix-up options. 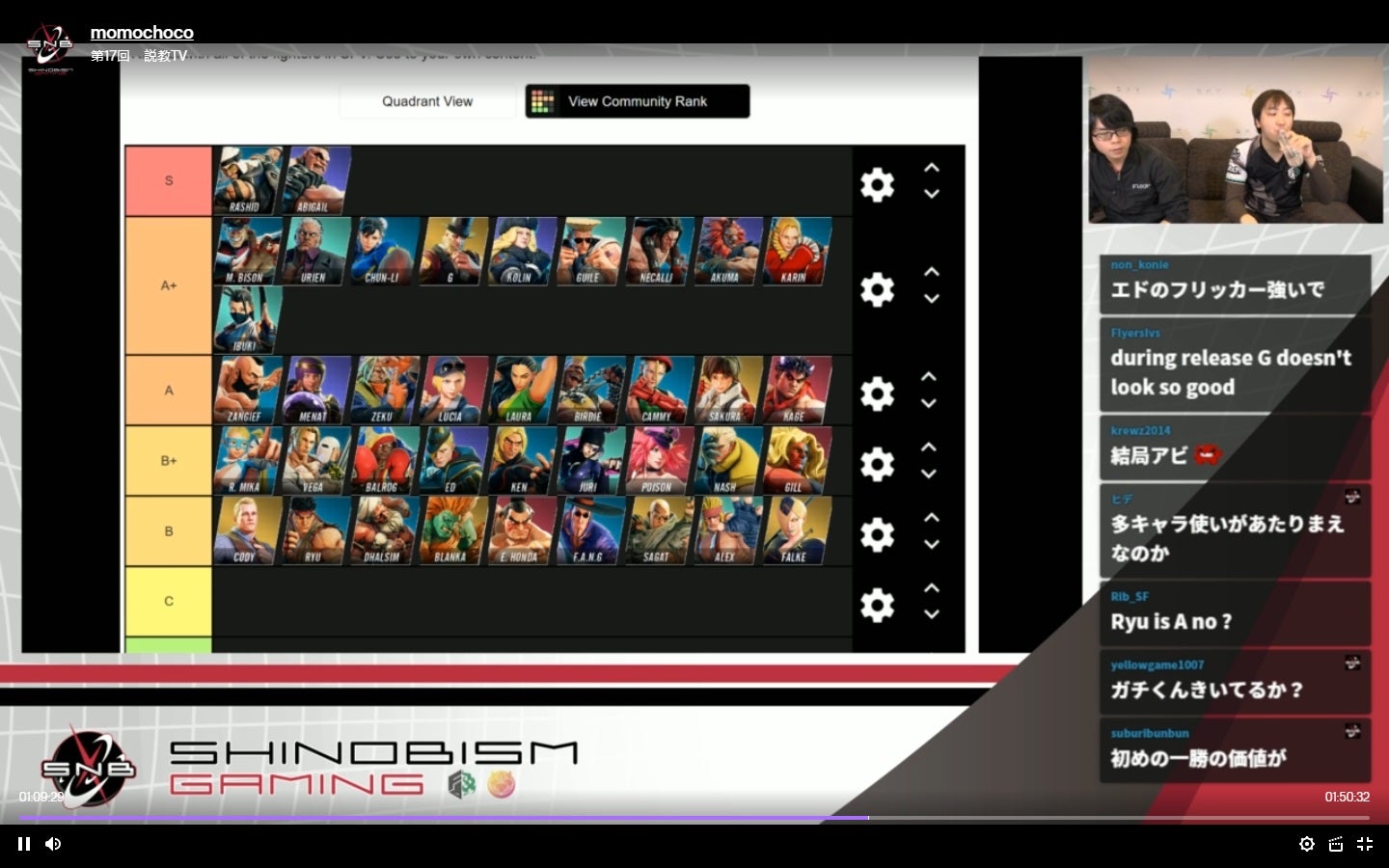