Get to know some of your favorite FGC members from these tweet threads
By Choysauce on October 11, 2019 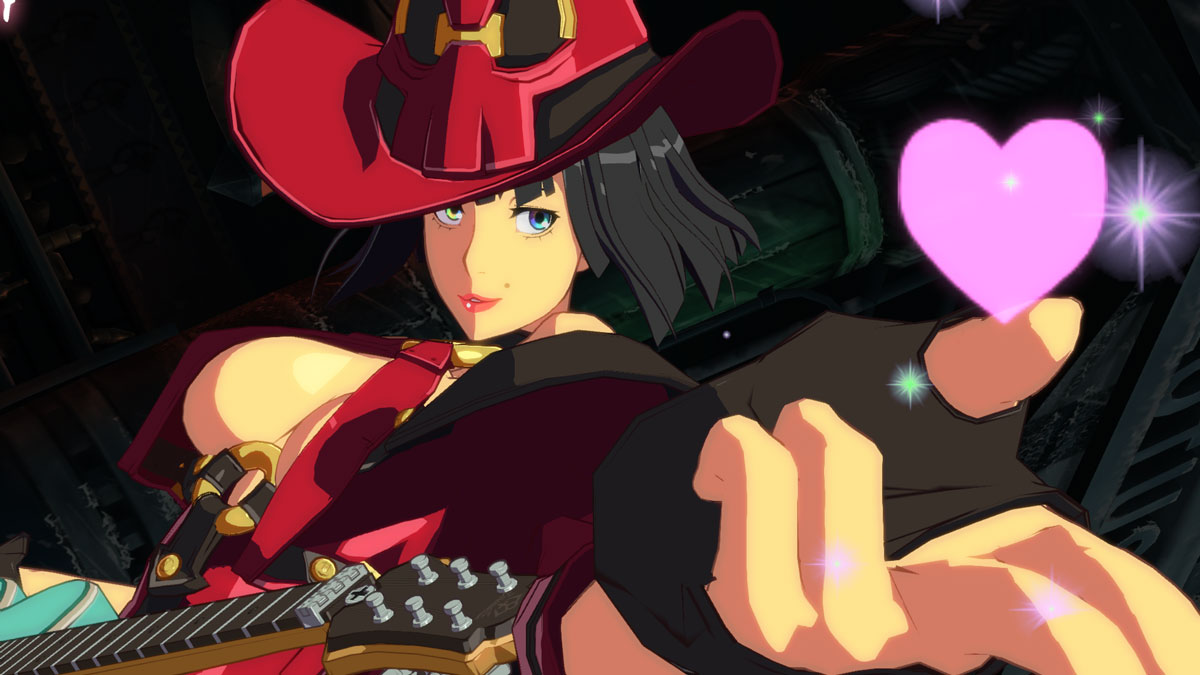 There’s been a neat trend of the 1 like = 1 answer FGC edition going around the FGC twitterverse. They have some great personal questions that reveals some of the posters personality and history when it comes to fighting games. So we decided to round up a few of our favorite picks.

I’ll bite, but I’ll get back 2 u later (My exam is actually not that bad! WE’RE ALMOST TO THE END) pic.twitter.com/M0HlWI5YxJ

We doing this? Let’s go pic.twitter.com/u9tuWR54Kf

Convicted of Fun, one of our own Unsung Heroes!

Justin Wong, the king of tier lists. We await your arrival

Let us know some of the favorite threads you came across in the comments below!