Kyden, a top player in the French scene, has decided to take a break from fighting games and Twitter after the European regional finals.
By Ryan "KRCPinto" Farmer on December 7, 2021

This past weekend was a big one for Dragon Ball FighterZ fans. While Dismantlex was conquering CEO in Orlando, Europe was undergoing its final event before the World Championships in Paris. Major European players like Yasha, Wawa, and Shanks threw down to earn the top spot.

The bracket was a stacked one, with all of the most powerful European players present. One favorite for the day was the French powerhouse Kyden, an unbelievably flexible player who can competently run at least half of the cast. Kyden has become a household name in the worldwide DBFZ scene since his incredibly dynamic playstyle was put on display last year in the European Championship online series. Kyden is a regular on Damascus’ Wanted series as well and holds the record for the longest consecutive win streak.

Before the regional finals, Kyden tweeted out that the level of fun he’s been having with fighting games has been waning recently. He claimed that this regional final would determine his future moving forward. (Normally we would share the tweet in question, but his account has since been deleted.)

After being eliminated from the tournament before Top 8, Kyden tweeted out “KydEND”. This tweet marked an apparent break from both Dragon Ball and Twitter, marking the end of an era for the French and European scenes. Since the tweet went out, Kyden has deleted his Twitter account and presumably gone dark on DBFZ. However, his fans have been showering Twitter with their support for Kyden and his decision to take a break. The well-wishing has been ongoing for the past few days, and it is clear that Kyden’s supporters are glad he’s taking time for himself and hoping that he can feel better as soon as possible.

After introducing a wildly entertaining playstyle to the world and proving the viability of characters like Cooler and Android 17, Kyden will certainly be missed in his absence. That said, this is a great example of a burnt-out player doing the right thing: prioritizing their mental health. We at TopTier wish nothing but the best for Kyden, and hopefully, we’ll get to see him rejoin the FGC one day when he’s ready. 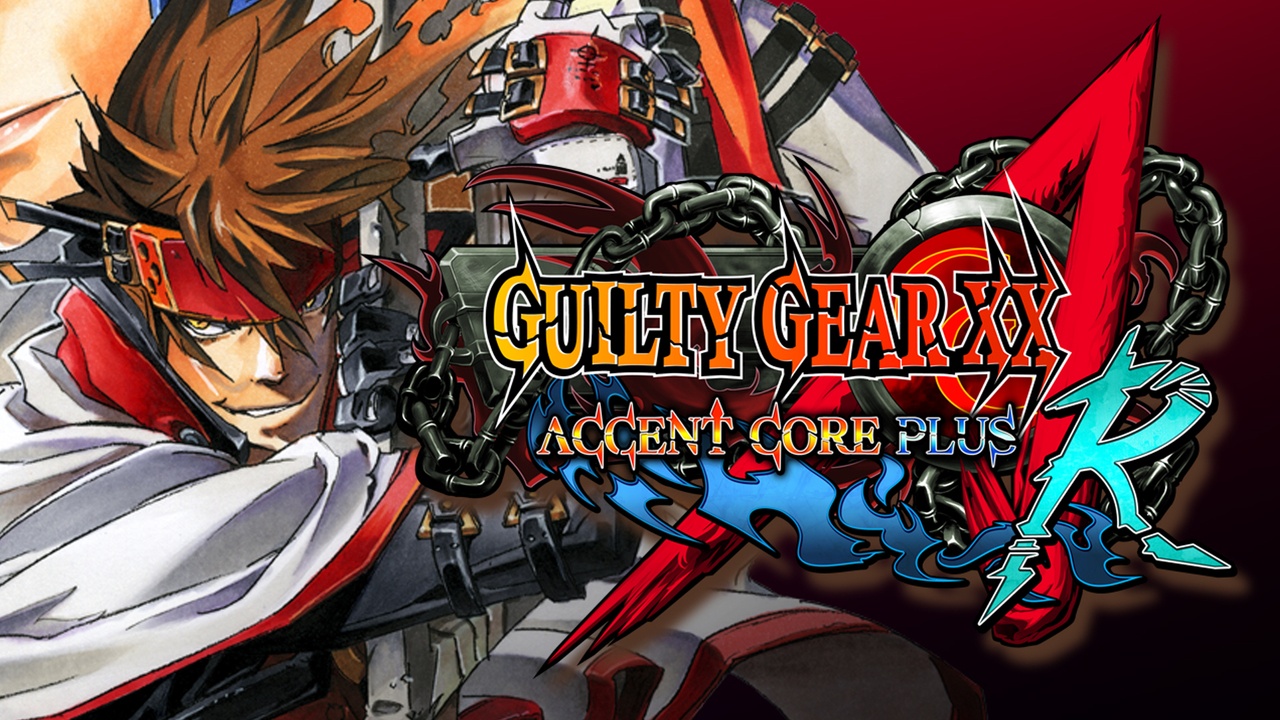 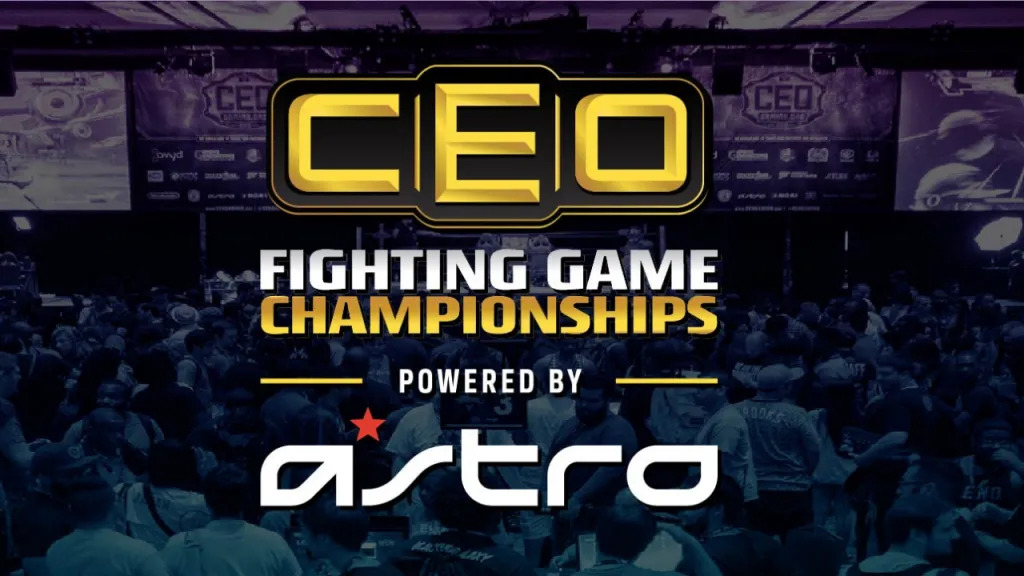