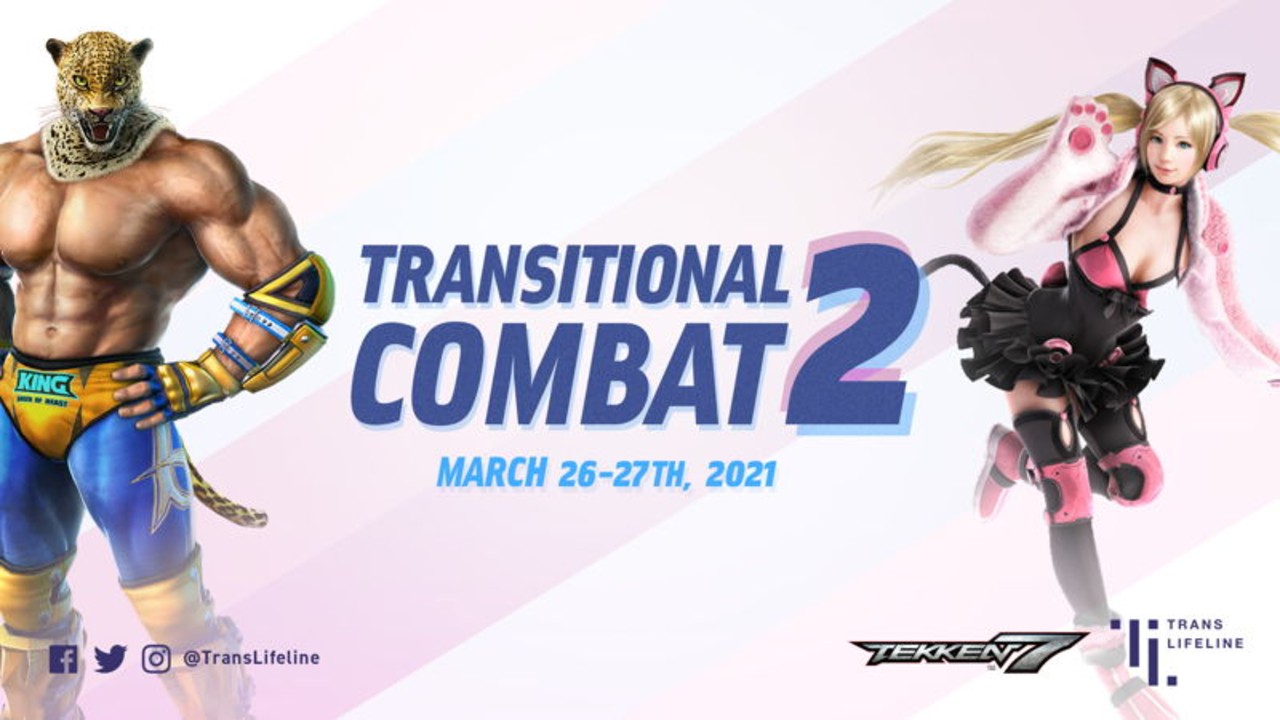 Tonight, the Transitional Combat series resumes with two region-locked events. Not only will Tekken players from across the US compete for a $200 prize pool, they’ll put on a fantastic show in support of trans people in the US and Canada. The central/east-coast portion of the event will take place tonight at 7:30pm Eastern time, with the mountain/west-coast version following tomorrow at 4pm Pacific. Registration is free and is still open for both the east-coast and the west-coast events, so if you want to show off your iron fist in support of a good cause, head over to the brackets and sign yourself up.

As usual, Matcherino is handling the donations, not to mention selling official Transitional Combat merch. Both events will be streamed on the TraceComplete Twitch channel, so be sure to subscribe and follow both TraceComplete and Stevens on Twitter so that you don’t miss a moment of the action. And, of course, follow Trans Lifeline on Twitter so that you can continue to support this excellent organization all year long. 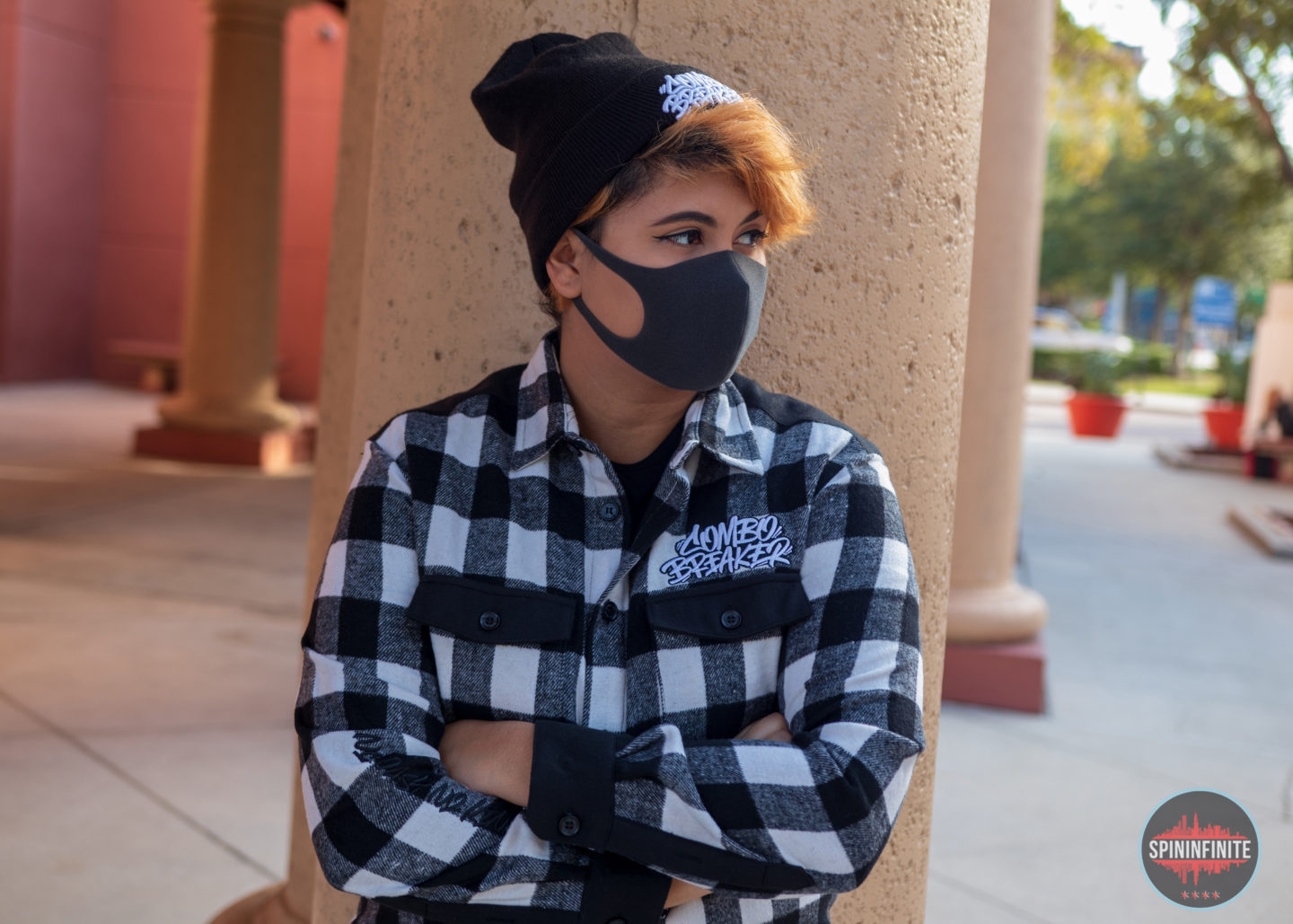 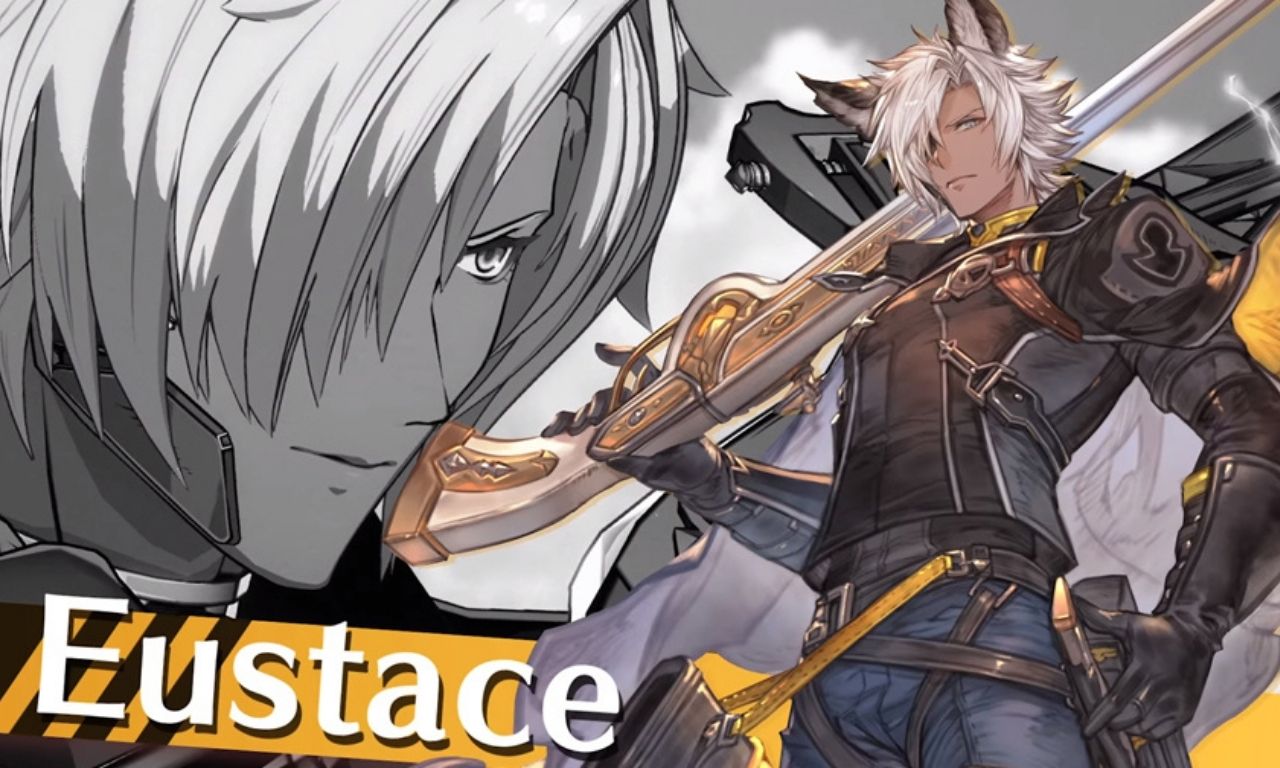 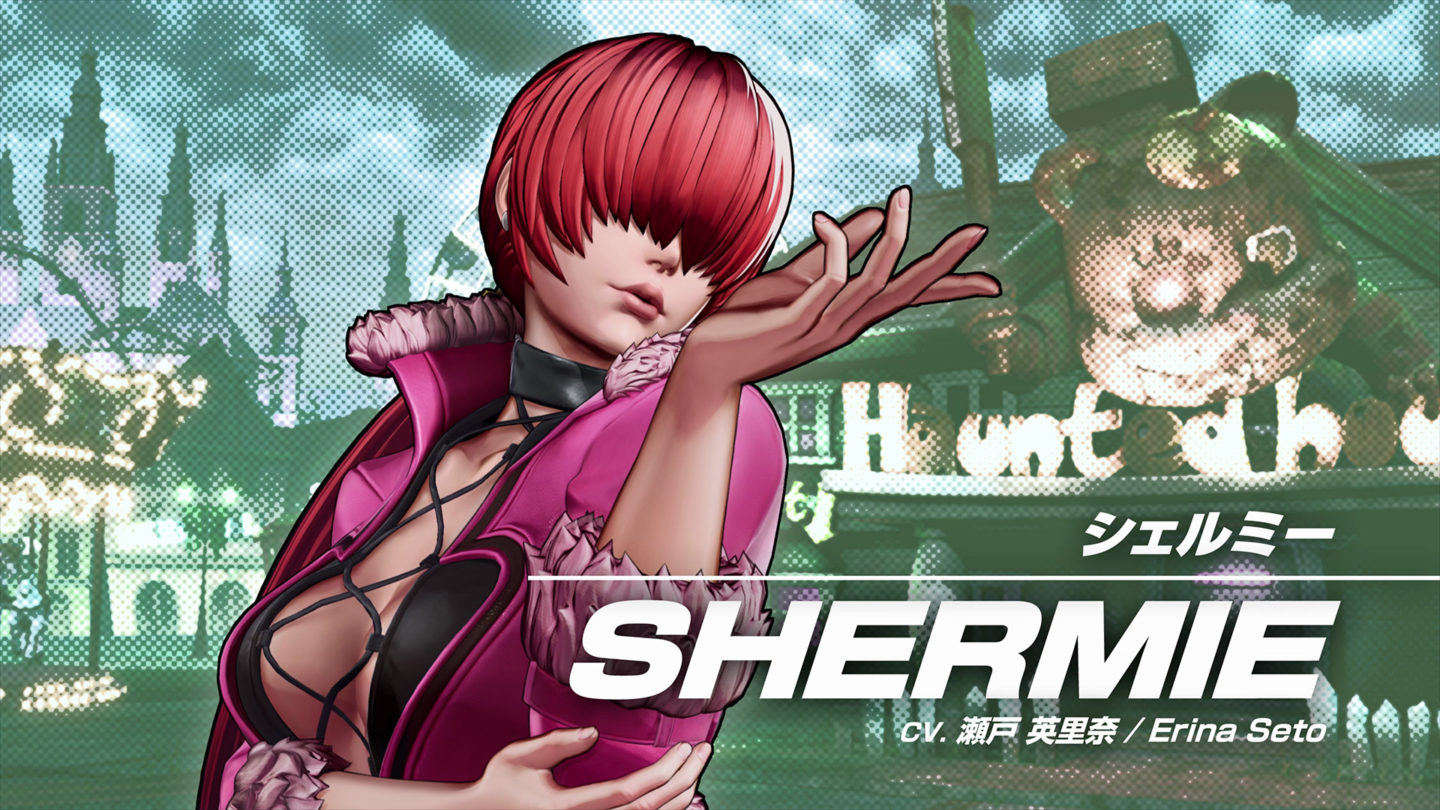