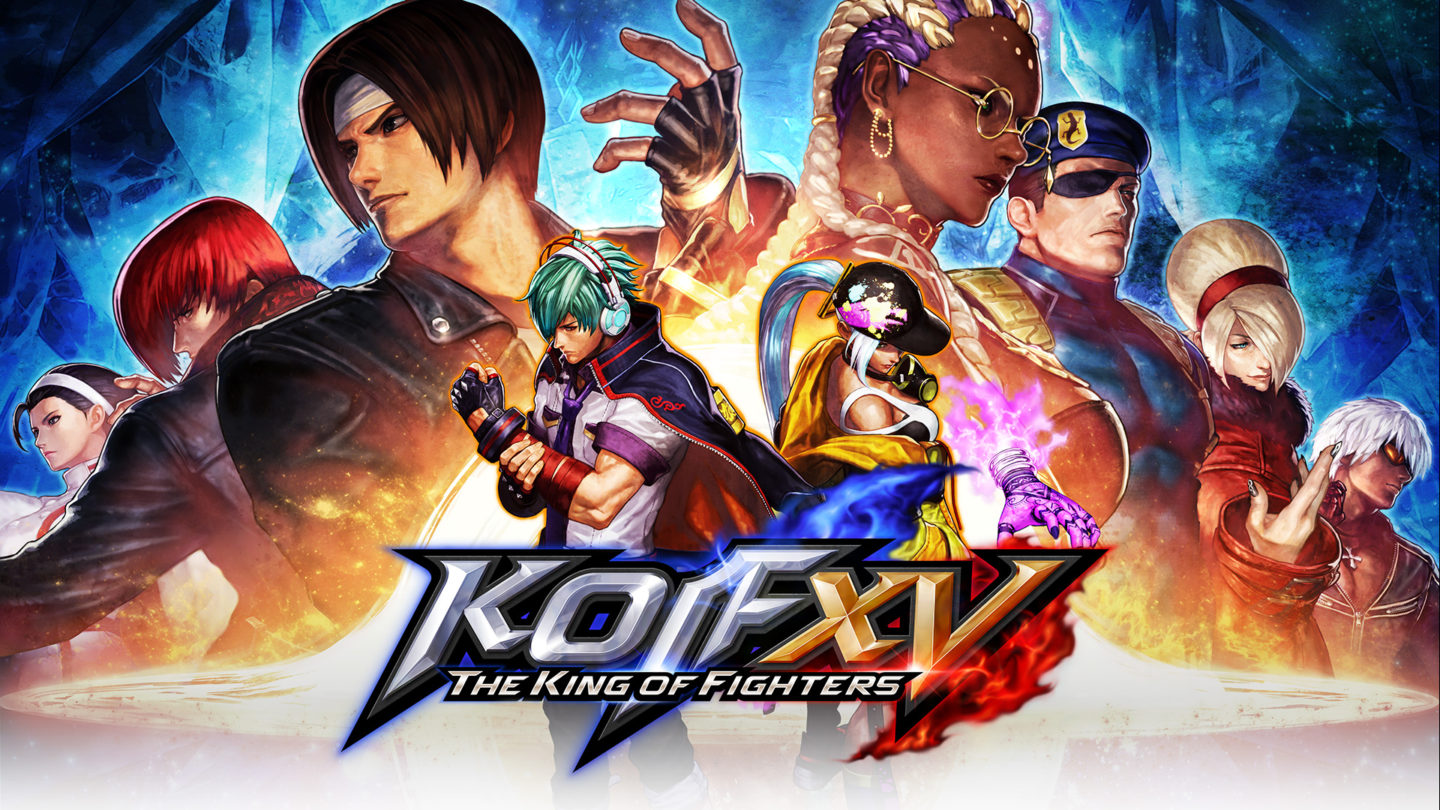 With tension building, and few details elaborated on until now, King of Fighters XV fans have been waiting patiently for any form of detailed gameplay from SNK, and Wednesday at the Gamescom opening event, they finally got what they asked for. SNK released a new trailer Wednesday detailing almost everything players could expect from the game, new characters were shown off, modes were described, and even the story and side modes got coverage. SNK also dropped the release date for the game, KOF XV will be coming out on February 17, 2022.

The 5-minute-long trailer began with some exposition about the new story, and immediately showed off a few new characters, two of whom are new entries we haven’t seen at all before. Other fan-favorite characters who fans have been waiting for were also shown, including K’ and Ash Crimson. The trailer continued to highlight that characters from across KOF history would be returning to the game regardless of past circumstances, and representing every saga in KOF, this is great news to hear, but might not exactly be unexpected considering Team Orochi was one of the first teams announced for the game. In addition to new characters shown off, the game will have a season pass with two three-man teams’ worth of characters, and pre-ordering the game will net you a Garou: Mark of the Wolves costume for Terry while picking up a digital edition will get you the KOF ’96 Leona Costume.

The trailer also broke down the game mode options available to players, which included a whole slew of choices including online play with rollback netcode. This alone is a great addition to the game and was an important feature for the title to have with it coming out in 2022 after the proven success of rollback’s addition in games like Guilty Gear -STRIVE-. Additionally, the trailer mentioned the usual modes like training, trials, and some others, but also included some new ideas for how to play, like Draft Mode. It wasn’t fully explained, but it seems like the mode takes a bit of inspiration from other eSports’ pick/ban phases, with players picking characters in an alternating fashion, possibly with characters only allowed to be chosen once between each player. While the FGC has been hesitant to pick up rulesets that would force them off their prepared characters in the past (and for good reason), the formalization of a mode that allows for counter picks mid-character select could be an interesting alternative in a similar way to something like Street Fighter x Tekken’s 2v2 mode providing an alternative to traditional 1v1 setups. The trailer also detailed a new jukebox mode called DJ Station, which will let you choose your favorite KOF songs to listen to while playing, which has been a feature more and more players have been asking for in recent times.

Finally, the trailer also showed off a decent amount of detail about the new gameplay mechanics and finally gave everyone a name for the mystery-armor-move-focus-attack-thing. Shatter Strike is an armored move used to counter enemy attacks. We also saw all the classic KOF mechanics which people have been expecting. The game will include MAX Mode and Quick MAX Cancelling, in addition to Supers, MAX Supers, and Climax Supers, effectively levels 1, 2, and 3 supers for those unfamiliar with recent KOF terminology. The game will also have the Rush combo system from KOF XIV which is a simple mash LP to auto-combo feature, but it’s there nonetheless. With all these features, the game is looking to deliver on what most people expected with a KOF title. It doesn’t seem there will be any crazy reinventions of the game, and all the gameplay elements people have come to expect from KOF will be present, along with a new addition or two.

Once again, you can look forward to picking up KOF XV on February 17, 2022, and make sure to follow toptier.gg for KOF XV coverage.