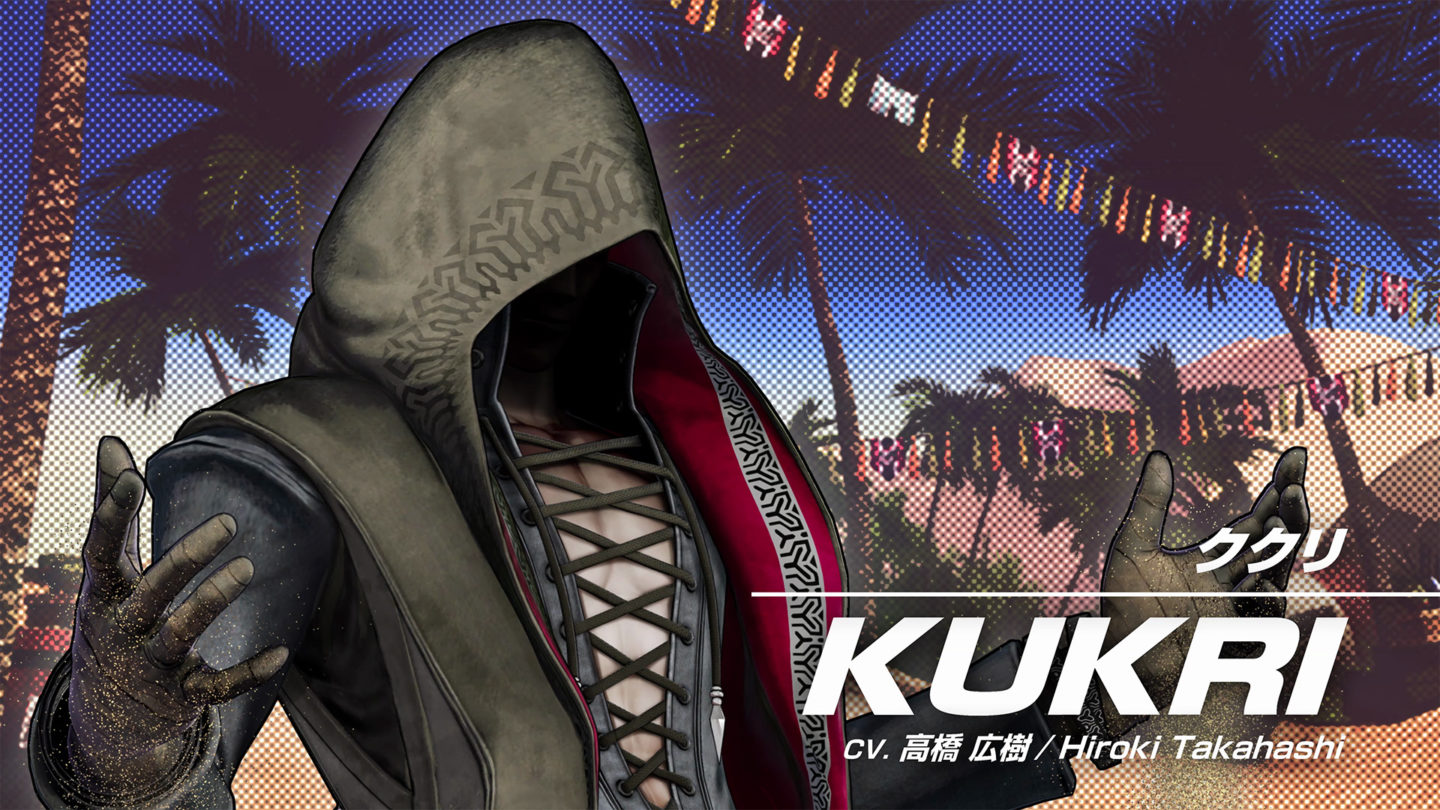 The latest trailer for King of Fighters XV was released Wednesday night, this time showing off another KOF XIV addition, Kukri. The unique fighter from XIV was shown off with his sand teleports, and all the trickery unique to him. With this being the first trailer after the big gameplay reveal and Ash trailer at Gamescom, we see some more involved combos in this trailer, especially towards the end. With gameplay details being shown off prior, and a playable demo of KOF XV to be shown at Tokyo Game Show at the end of the month, we’re getting lots of info on the new title at once, which almost feels necessary after the long string of character announcement trailers with no real mechanical details. Although there won’t be any opportunity to test the newly announced rollback netcode for KOF XV anytime soon, hopefully, the gameplay demo for attendees of TGS 2021 will give us a better look into what appears to be a KOF title that seems to remain largely like the classics.

If you missed the Kukri trailer, check it out here: