Improving Execution through Throwing a Fireball 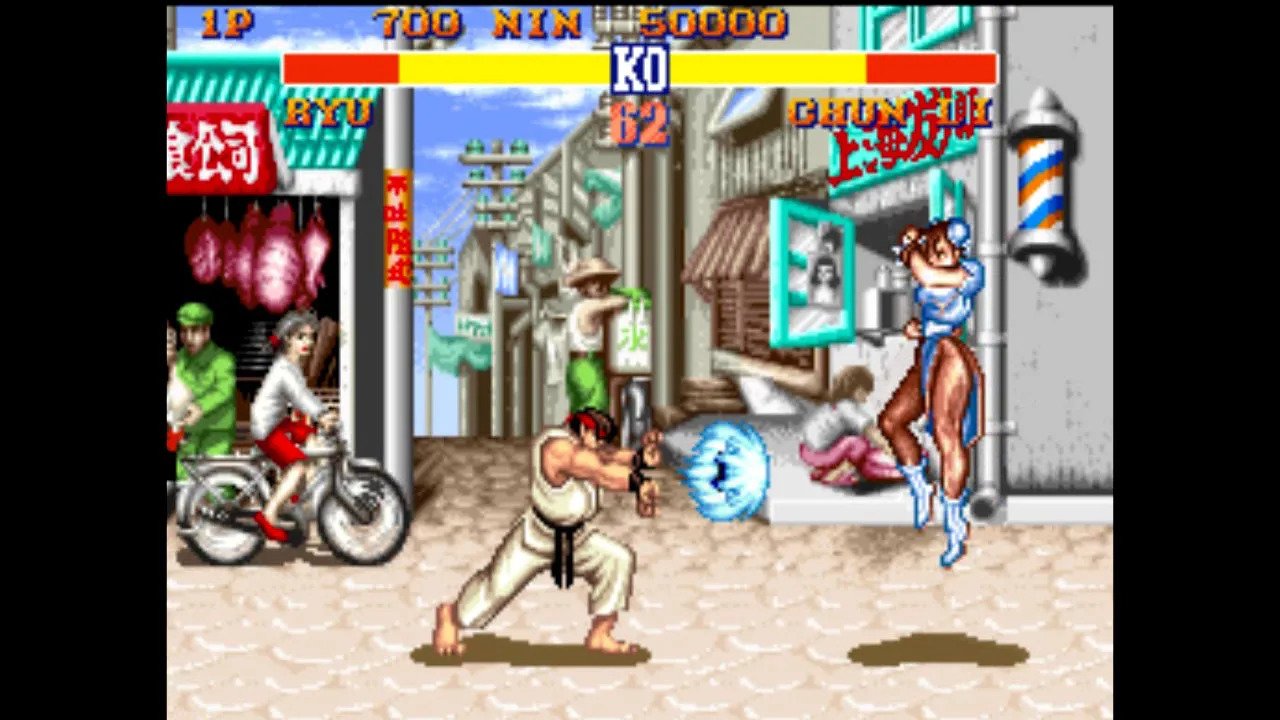 When I asked Justin Wong, one of the strongest fighting game players of all time, what he thought the most important skill in fighting games was, he said execution. And when you really think about it, he’s totally right. If you can’t execute the move, the combo, the setup, the anti-air, when you need it then you’re just not going to be that good at the game. If you don’t have good or passable execution, you’re not a competent player. So, if you’re reading this, you have probably been playing fighting games for a while. You may think of yourself as a serious player, aspire to be a serious player, or you’ve been sent my way by somebody who is trying to help you become a serious player. Whatever the case, if you play fighting games even a little bit, you need to have decent execution.

What is Decent Execution?

Decent execution means that you can control character so that they do what you want, when you want them to. You can do the basic special moves that the character has without breaking a sweat. That means performing the move 10 times in a row on the left side and on the right side. It should become second nature. After that you need to ask “can you defend yourself by anti-airing consistently or blocking consistently?”

You also need to figure out if you have a weak side and a strong side (facing right or left a.k.a. 1P side and 2P side respectively)? You should do well on both sides if you’ve trained efficiently and effectively. So I’m going to share with you an effective method.

What is the Framework of Developing Execution?

When it comes to developing good execution, it is really talking about building muscle memory. You’ll be able to perform a series of muscle memory movements in the heat of battle when your life is on the line.

In a way, it is like virtual fighting because, if you trained to be a fighter of any discipline, you would need to practice certain motions or movements repeatedly in order to improve at that particular part of your sport or skill.

For example, if you’re a basketball player and you suck at free throws. So, you set aside the time to practice throwing 200 free throws a day.

These are the things that most people aren’t willing to do when it comes to learning fighting games. But this is also what makes fighting games very interesting to people. Seeing people be able to execute at a high level under great pressure is exciting when you understand how much practice is needed.

I don’t really think it takes that long to learn once you understand the basics. If you’re already playing, all you have to do is allocate a few minutes of your time every day to these basic exercises and I promise that you will improve. Obviously, you’re not going to become Sako overnight, but once you understand the concepts of execution and make a conscious effort to improve, you’ll get better.

When it comes to building muscle memory, repetition on the same controller is the fundamental. Whether you’re playing on pad, stick, or hitbox, you’re going to need to become comfortable with doing specific motions and sequences of a game/character. It doesn’t matter what controller you’re playing on, but you have to slowly and deliberately practice the motions and press any necessary buttons.

First, you have to get used to doing the motions. We’ll start with the most basic motion: the fireball. With most characters, like Ryu from Street Fighter, it can be done by pressing down, down-forward, forward, and then pressing punch.

You should do this exercise while in training mode and turn on key display. Key display will show you the inputs that the game is registering. By making it a habit to keep key display on when it’s an option, you can diagnose your own execution problems.

At this point, you might be saying “I can throw a fireball, who cares? Why do I need to pay attention to this part?” Well, if you can’t do it 10 times in a row on each side without taking up any mental resources at all, you haven’t practiced enough.

If it goes to up or up-back or anything else, you need to slow it down and be more deliberate. Once you’re able to do that, then you start to repeat it again.

You don’t need to worry about actually pressing the button yet. All you need to work on first is the motion and be as smooth as possible. If you’re playing on stick, there’s a whole other idea about how to hold the stick, but you want to roll it forward gently and let it go so it releases to neutral (stick position when no direction is being inputted) but don’t let your hand off the stick.

Then, you want to practice it for 30 seconds or a minute, or until you can do it 10 times in a row and have it be perfectly smooth. It really shouldn’t take you more than a minute or two to get through a set of 10 fireballs. Then, when you’re done with that, switch to the other side and do the same thing.

The reason why we’re going to switch and go back and forth at this point is so you understand the importance of being able to do everything on both sides. Please don’t be one of these players that is weak on the left side, or can’t uppercut from the right side because people will exploit this weakness.

Once you’re comfortable and can do it on both sides, the next step is to attach the punch button to it. It doesn’t matter which punch button you use, you can use light, medium, or heavy. You want to consistently use the same hand position if you’re playing on stick. You want to do all the motions, moves, and combos the same way every time. So you have to make a deliberate effort to create a system that works for you and what feels comfortable.

To throw the fireball, as soon as you get to forward, you can press your chosen punch button. You don’t have to hit it at exactly the same time because of what’s called the input buffer. When you throw the fireball, there’s a window of time that the game has, where if you press the punch button within that window, the fireball will come out. It gives you a wider margin of error that lets you press the button a little bit earlier, right on time, or a little bit afterwards and still execute the move. Try this out and explore throwing the fireball by doing the motion and then pressing punch afterwards, or throwing the fireball and pressing punch at the same time.

This is where many people get stuck because what they’ll end up doing is they think they’re doing a fireball correctly and nothing will come out. Keep an eye on the key display, and if the fireball didn’t come out because you did it too early, then what it will look like is the down-forward and punch arrow will probably be on the same line. If the fireball came out, it’s most likely on the same line as forward (if not, then the input buffer gave you a freebie).

Once you can do it 10 times in a row on the left side, then boom, switch to the other side. Repeat and that is how to throw a fireball in Street Fighter. Good luck! 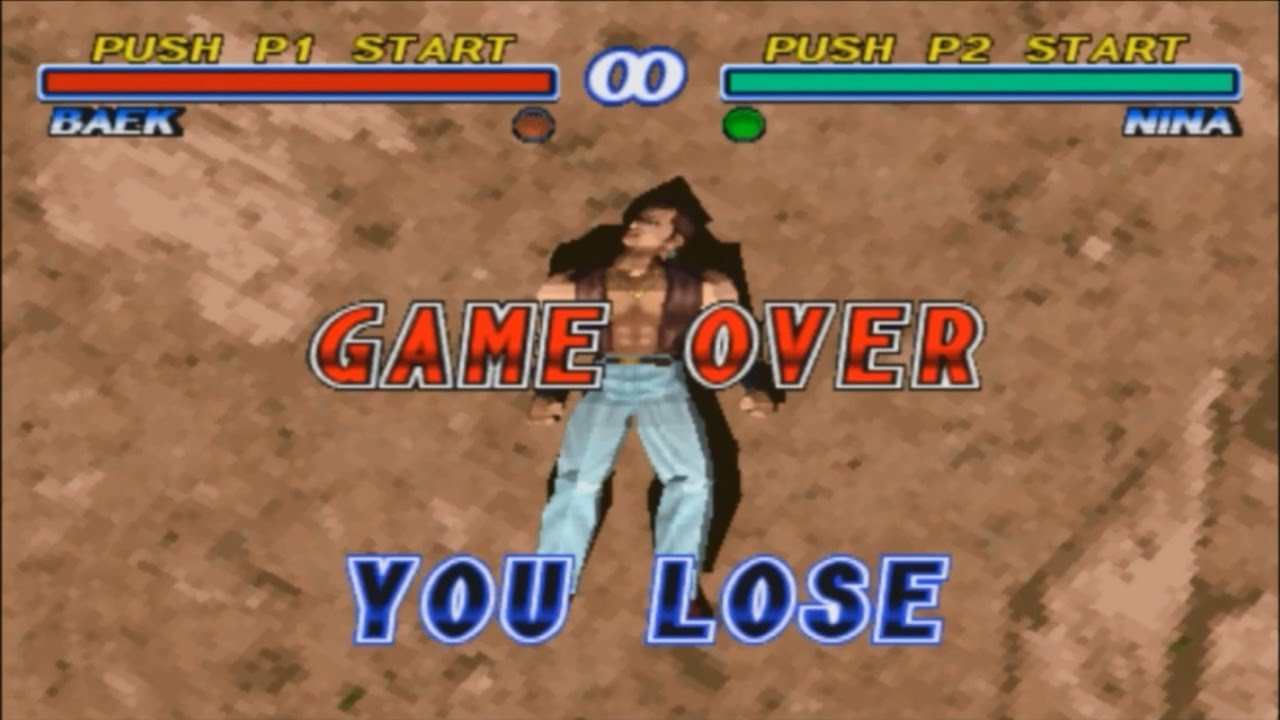