ArcSys gives us a taste of what the game will look like at a competitive level
By Choysauce on February 9, 2021 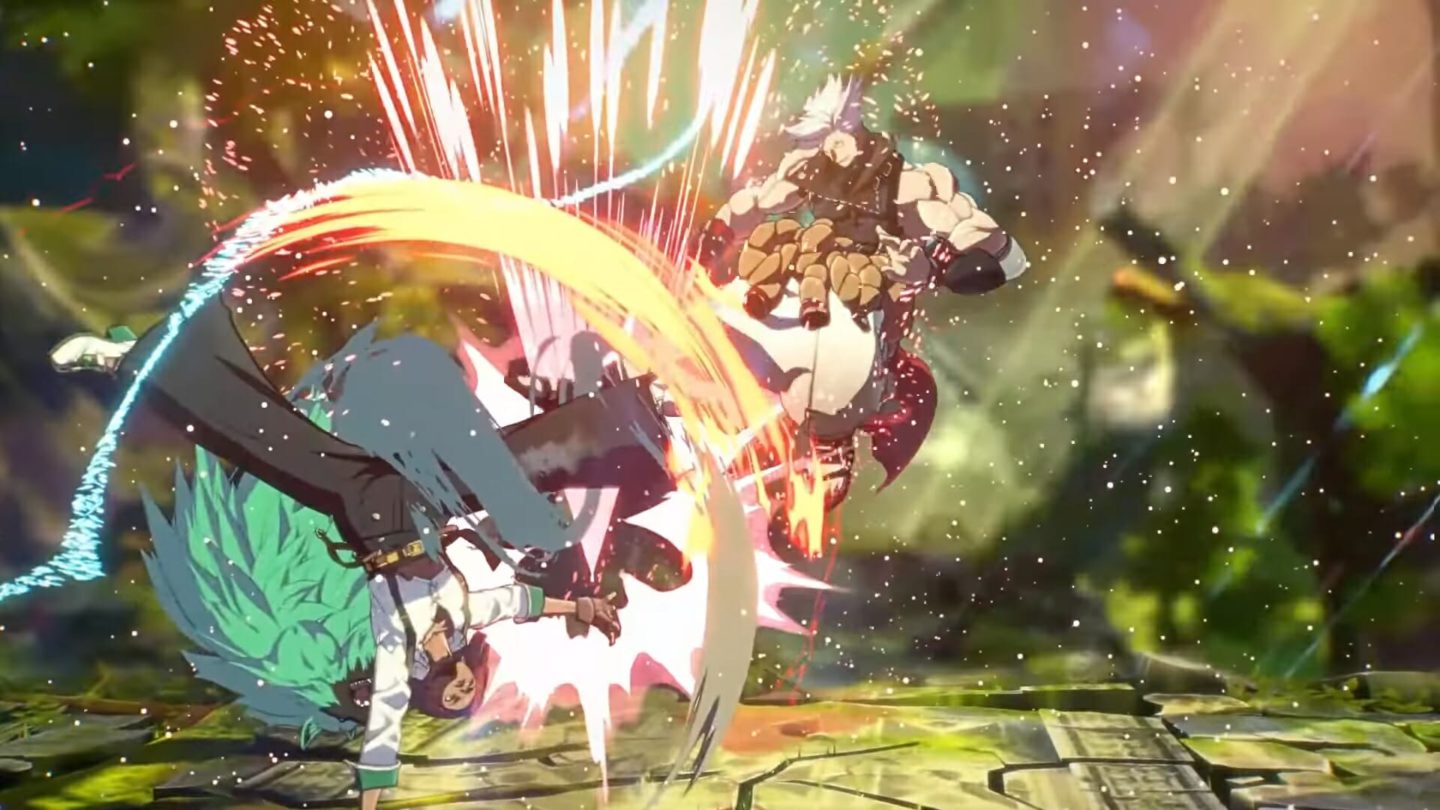 Arc System Works has dropped some new footage for us to see how the game is coming along so far, and it’s looking great.

There are quite a few changes from the last time we saw this game from the last closed beta. One big change that is immediately noticeable is the user interface. Arcsys has gone back to a traditional life bar without the moving character portrait and the bars in their traditional positions with meter on the bottom and life, burst, and risk at the top.

The original cast comes with some brand new moves shown in these matches. Axl seems to have a time stop mechanic that requires an install to activate (Za Warudo!). Sol also gets some new hotness with a super command grab that has some really good range on it. Ky has a new install ability that powers up his moves. The only discernible difference is that it added a follow up to his Ride the Lightning super.

We also get a first time look at two of the brand new characters, Nagoriyuki and Giovanna, in action. Nagoriyuki seems to have a lot of start up on most of his moves but they pack a big punch. You can see that his attacks have a ton of hit stun and juggles Sol for half of his life. His sword attacks also seem to chip which makes him very scary to be defensive against. Giovanna seems to have great mobility with her fast forward dash and moves that help her get in. She seems to be geared toward Street Fighter players who are more used to dashing and using fast pokes to play the footsies game.

Check out all the matches here below: 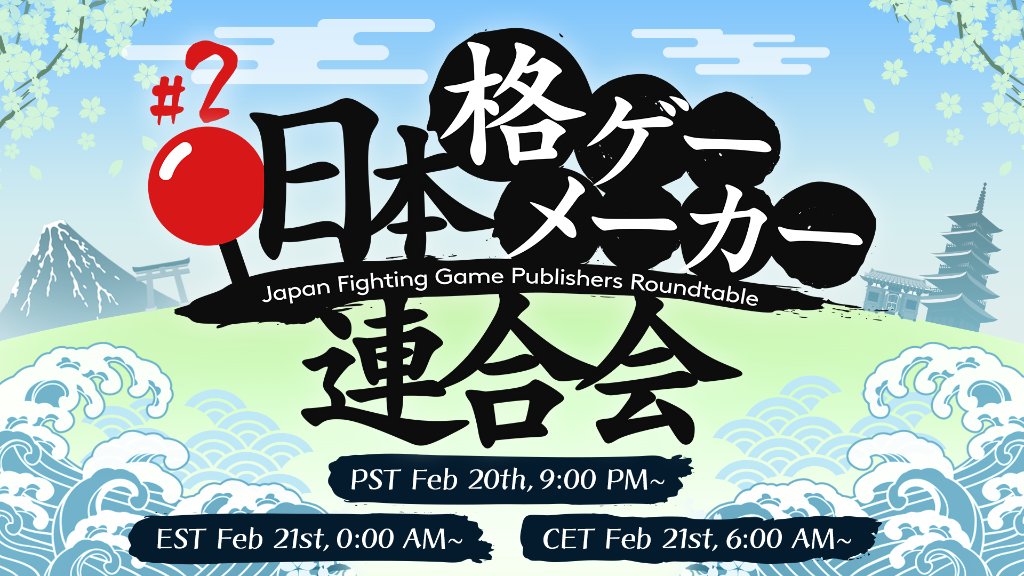 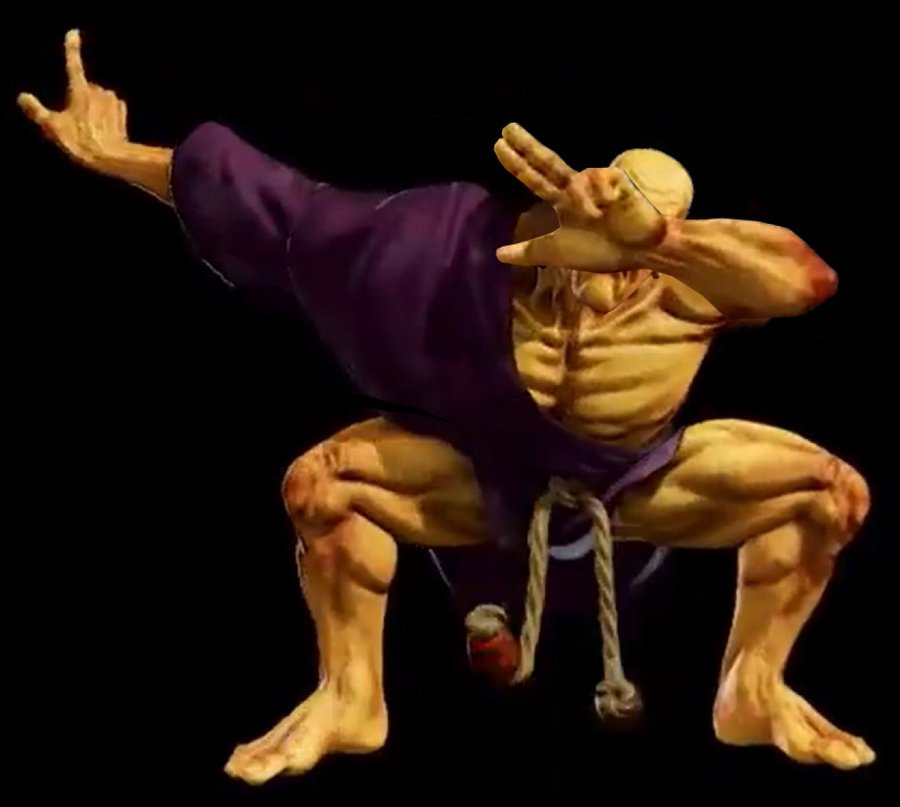 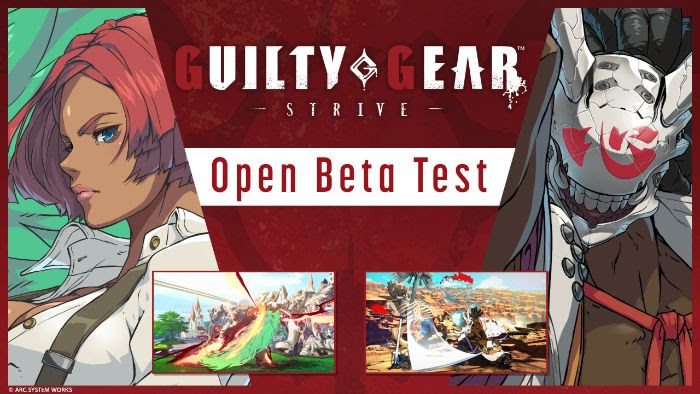