Fighting Game Players Should Never Be Afraid To Ask For Help 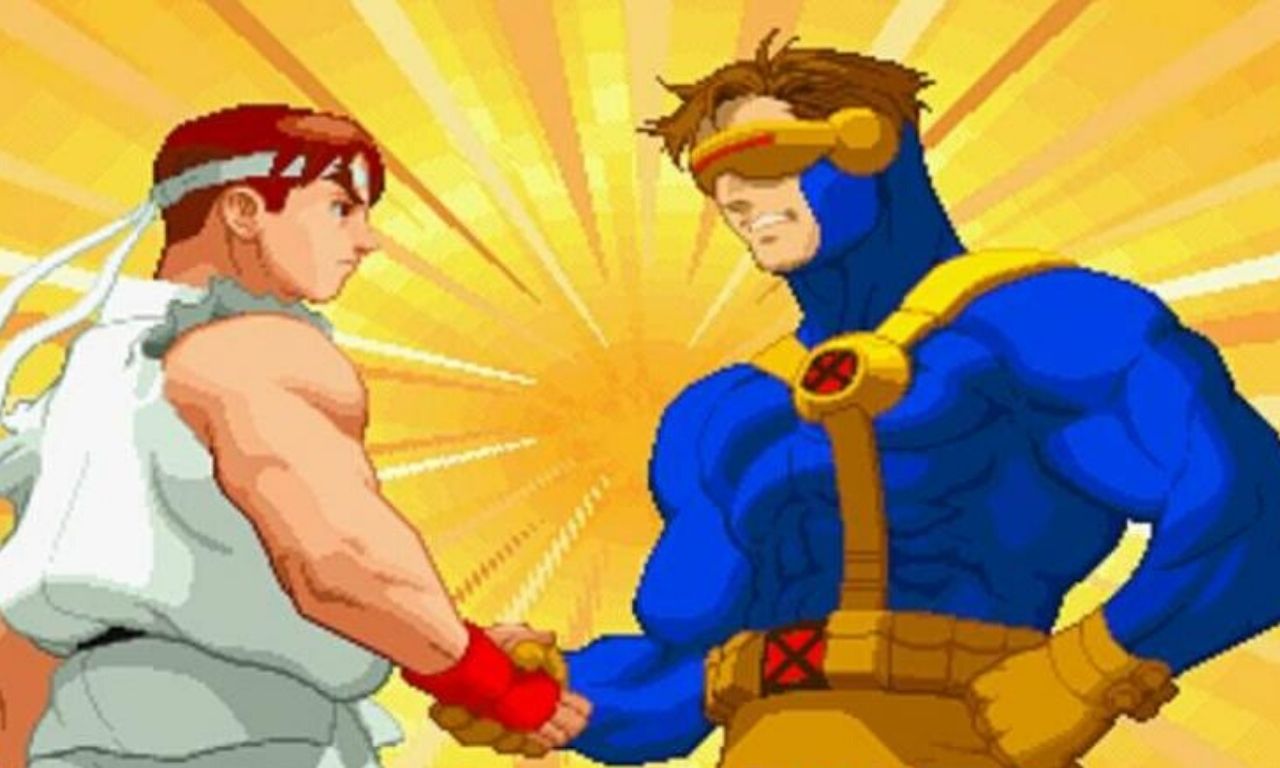 In the last episode of the Netflix docu-series Salt Fat Acid Heat, award-winning food writer Samin Nosrat makes a traditional Persian rice dish called tahdig. Her mother, Shahla, is on hand to help, and when their tahdig falls slightly apart, Shahla gives her daughter a beautiful piece of wisdom: “The potter always drinks out of a broken pot.”

Those of us in the Fighting Game Community tend to have strong opinions about food, but otherwise it’s not clear how Nosrat’s crumbled tahdig relates to us or to our games. To see the connection, start with a recent tweet from FGC Mom, a meme account run by Sheila “dapurplesharpie” Moore. In the community, Moore is known as the head FGC tournament organizer for her local arcade, the co-founder of Combo Queens, and easily the most passionate Skullgirls fan on the planet. As her FGC Mom persona, she recently responded to a handful of community members who mocked those who were trying to reach out for help in their games. “Being bad at the game is the first step to getting better,” Moore wrote. “There is no shame in asking for help.”

Being bad at the game is the first step to getting better.
There is no shame in asking for help.
You’re valid.

The Road To Mastery Is Paved With Broken Pots

As we’ve repeatedly chronicled here at toptier, fighting games are hard. Unlike many other types of games, their controls are uncomfortable and they don’t go out of their way to teach you fundamentals like proper movement or strategy. Moreover, many fighting games lack the analytical tools that players need in order to make informed decisions – and even when those tools do exist, they may not be fully accurate. On top of everything else, fighting games are competitive, meaning that they force you to repeatedly adapt your playstyle to new challenges.

As a result, new fighting game players tend to lose. A lot. In the same way, people who are new to ceramics don’t start off by creating masterpieces. Instead, they usually make a bunch of misshapen, unwieldy, or outright broken pottery. Yet even these early failures have value. A chipped cup holds water just as well as a smooth one does, and you can eat just fine out of an ugly bowl.

More importantly, broken pots are the price of progress. Those who refuse to fail will never practice, and those who never practice can never improve. By keeping and using their own flawed creations, potters literally own their flaws. This way, they maintain their humility, their sense of purpose, and their refusal to bow to fear.

To learn ceramics, you can enroll in classes at any number of museums or fine arts schools. However, we in the FGC have nothing on that scale. To learn fighting games, you have to be part of a fighting game community. Our communities are where we grow in confidence, where we put our lab work into practice, and where we claim our first achievements.

What’s more, we cannot allow skill or knowledge to become a barrier of entry into the FGC. From the smallest locals all the way up to world championships, we’re a community first and foremost. Our players grow within the scene, which means that today’s top players were scrubs once upon a time; our tournaments are mostly crowd-funded, which means that we need crowds; and our competitive spirit has always been balanced by our selfless support of one another and the wider world.

When people come to the FGC with broken pots, we have an obligation to give them our aid rather than our scorn. Doing anything else would not only be needlessly harmful, it would be a betrayal of the principles that have allowed our community to make it this far.

We should all have the courage and trust to own our broken pots. None of us made it to grand finals the first time we picked up a joystick; all of us have reached out to others in moments of frustration. As Moore’s FGC Mom says, those frustrations are the first steps towards getting better. And if someone comes to you with an honest desire to improve, what more could you ask for?

Moore is right: there’s no shame in admitting weakness. The only shame is in responding with ridicule rather than with a helping hand. The more we give to one another, the stronger we’ll be as players, as people, and as a community.

Eli Horowitz (@BODIEDnovel) would assuredly be a terrible potter. He lives in Pittsburgh, where he works in software and writes novels. You can learn about his first novel, which is set in the FGC, at his official website here.