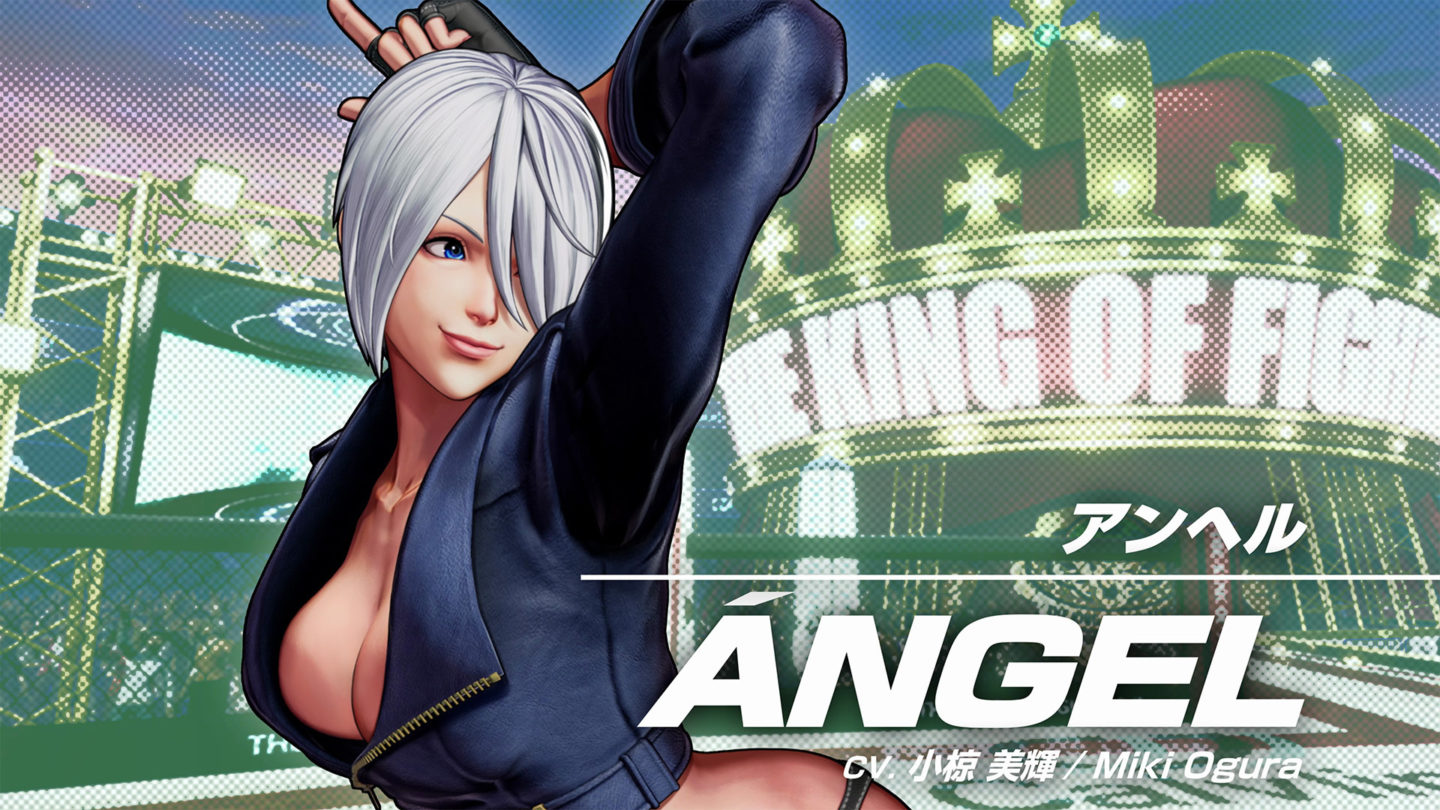 With just a few character slots left in the main roster, SNK finally revealed the ever-popular Angel for King of Fighters XV Wednesday night. As with most character trailers we’ve seen, the gameplay showed fairly standard combos, including some Advanced/Climax Cancels. It seems that Angel has kept the general form of her smothering and expansive gameplay from previous games, with no shortage of tricks left in to catch your opponent off guard. The last few characters are now getting even more interesting as quite a few series mainstays are still not in KOF XV, while several fan favorites also remain unannounced, whether they’ll be in the base roster, DLC, or not in the game at all. With a mechanically strong showing of the game just finishing in the open beta test, suspense is undoubtedly rising as people hope to hear about their favorite characters in what appears to be a strong showing for the KOF series.